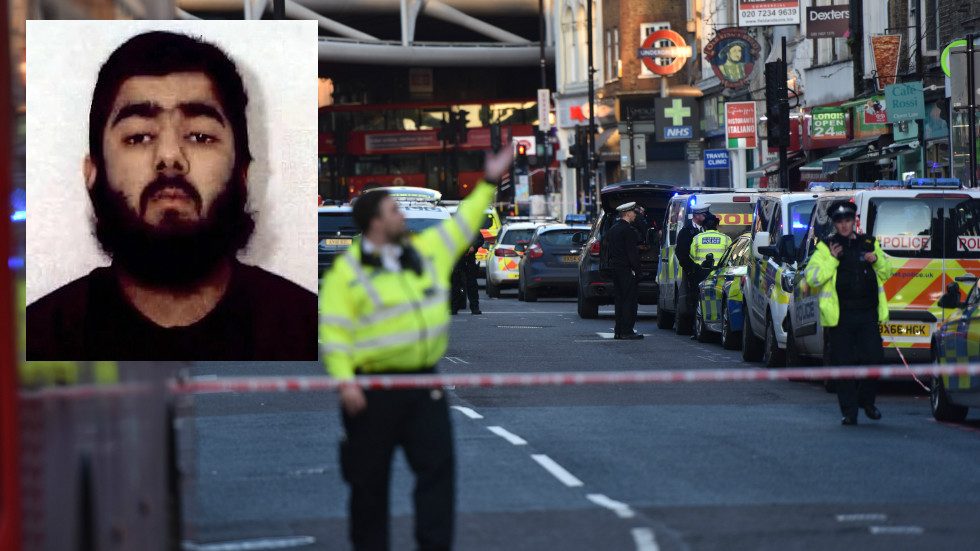 UK Prime Minister Boris Johnson has revealed that 74 convicted terrorists are roaming the streets of the UK after being granted early release from prison, in cases similar to that of London Bridge attacker Usman Khan.

Speaking on the Andrew Marr Show on Sunday morning, the PM revealed that dozens of people with convictions for terrorism offences have been let out of jail before serving their full sentences.

The Conservative politician declined to provide further details on the cases but sought to reassure the British public that these people are being monitored.

Khan was released from prison last December, less than 11 months before he killed two unarmed civilians in Friday’s attack. The jihadi had been jailed in 2012 for plotting to bomb the London Stock Exchange and to build a terrorist training camp.

“I don’t want to go into the operational details. I am sure that people can imagine that what we are doing with the other 74 individuals is to ensure that they are being properly invigilated to ensure that there is no threat and we took that action because we were concerned,” Johnson said.

The prime minister has pledged to bolster sentencing laws for violent criminals in the aftermath of the extremist’s stabbing spree. However he faced accusations from his interviewer Marr that his party allowed the situation to develop by doing nothing for a decade.

“For 10 years you’ve done nothing about it!” the BBC host repeatedly said. Johnson attempted to shift the blame to the Labour Party, citing legislation it had introduced in 2008, but Marr reiterated that the Conservative Party had failed to change the system during its decade in power.

The prime minister also declined to apologize for the fact that the attack took place.

Earlier on Sunday Labour leader Jeremy Corbyn said that that people convicted of terrorism offences should “not necessarily” serve their full prison terms, because this depended on the circumstances of their imprisonment.

He called for an examination into whether violent offenders are being rehabilitated in prisons and said that the probation service had failed to monitor Khan after his release.

Also on rt.com Corbyn says terrorists should ‘not necessarily’ serve full term as parties spat over legislation that allowed jihadi out