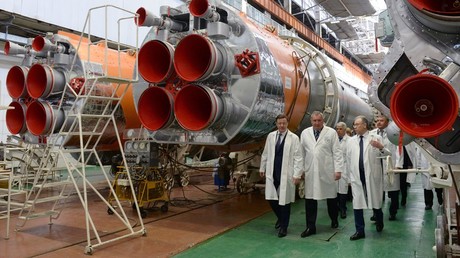 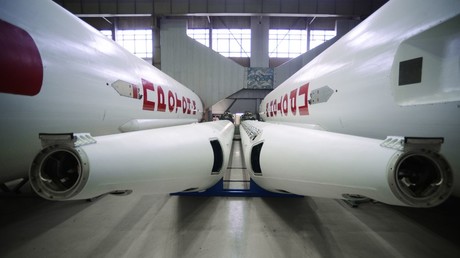 Coronavirus: US death toll passes 2,000 in a single day