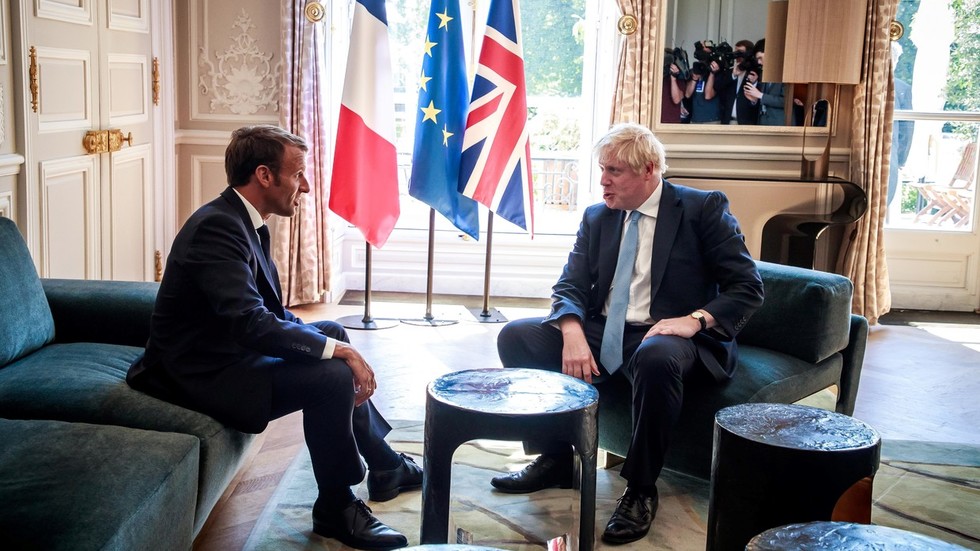 France has warned the UK that they must agree to “dynamic alignment” on EU rules if they want a favorable post-Brexit trade deal with the bloc, in a move that could trigger tensions between the two countries.

Agreeing to dynamic alignment means Britain would change its laws to mirror Brussels’ rules, accordingly, over time, but without a say at the table over the drafting of those standards.

“France wants dynamic alignment across the board,” one EU diplomat said.

Brussels is worried that the UK will begin ripping up EU regulations instead of maintaining a “level playing field” – resulting in an unfair competitive advantage for Britain.

The seemingly hardline position adopted by Paris may raise a few eyebrows in London, but they aren’t the only ones who are reportedly unsatisfied with Johnson’s opening offer of a “Canada-style” agreement. It’s thought that around 16 to 17 other EU nations are unhappy with the UK’s current safeguards.

The EU’s 2009 agreement with Canada is called the Comprehensive Economic and Trade Agreement (CETA). The deal gets rid of most taxes on imports but tariffs remain on poultry, meat, and eggs. On standards there is not dynamic alignment, only “cooperation” between the two countries.

Also on rt.com Irish PM calls on UK government to ‘tone down the nationalistic rhetoric’ ahead of Brexit trade talks

On Monday, Johnson ruled out any level playing field guarantees, but the EU’s chief negotiator, Michel Barnier, insisted that they are “inextricably linked” to striking a trade deal by the end of the year.

Johnson claimed that there is “no need for a free trade agreement to involve accepting EU rules” on a myriad of policy issues “any more than the EU should be obliged to accept UK rules.”