With a UK general election looming large, the Scottish Nationalist Party has pledged to fight the campaign on the basis… 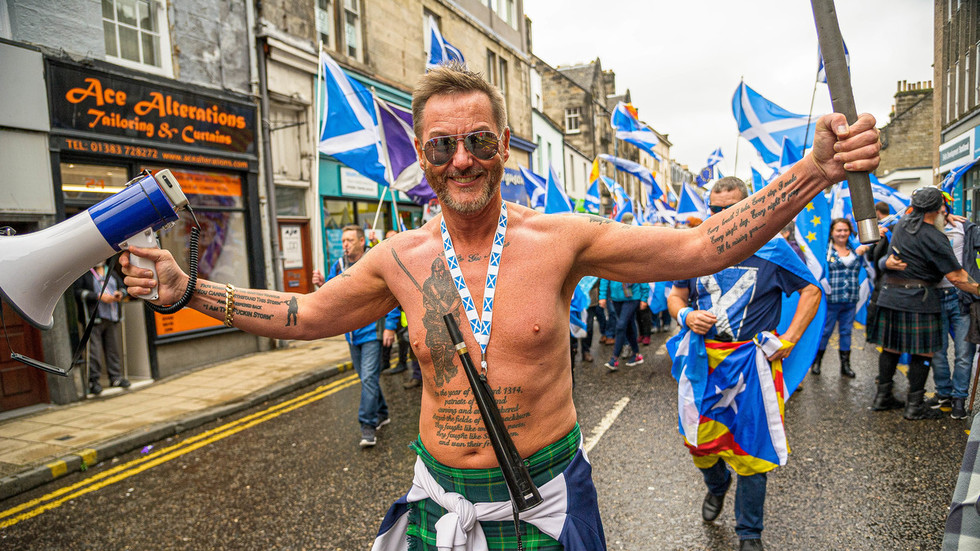 With a UK general election looming large, the Scottish Nationalist Party has pledged to fight the campaign on the basis of the need to give the Scots another chance to vote for independence, possibly as soon as next year.

An election has yet to be triggered but political machinations mean it is a matter of ‘when’ Brits will be going to the polls rather than ‘if’. And, when the starting gun is finally fired, the SNP wants the Scottish electorate to know that they’re redoubling their efforts to fight the election on an independence footing.

Speaking at the party’s conference in Aberdeen on Sunday, the SNP’s House of Commons leader, Ian Blackford, said that a general election is the only solution to years of “Brexit chaos.”

“Those same polls show that a majority of people across the UK, not just Scotland, believe that we have the right to decide our own future,” he said.

“But if the Tories are so scared of putting Scotland’s future into the hands of Scotland’s people, if they are determined to prevent us taking that democratic step – then the right to decide Scotland’s future will be at the heart of the next election campaign,” he added.

Also on rt.com With Boris Johnson steering Brexit towards disaster capitalism, Scottish indy is a lifeboat

The rallying speech comes the same day as SNP leader Nicola Sturgeon said that she will request another independence referendum from UK Prime Minister Boris Johnson in “a matter of weeks.”

Speaking on the BBC’s Andrew Marr Show, Sturgeon outlined plans to formally ask the British government for another section 30 order of the Scotland Act 1998 which, if granted, would pave the way for “indyref2”.

Independence from the United Kingdom was rejected by Scottish voters in a 2014 referendum. However, that result came before the UK voted to leave the European Union. Scotland voted overwhelmingly against Brexit and many feel that the UK leaving the bloc warrants a rerun of the independence vote.