NEW DELHI: French President Emmanuel Macron will embark on a four-day visit to India from March 9 to 12 at… 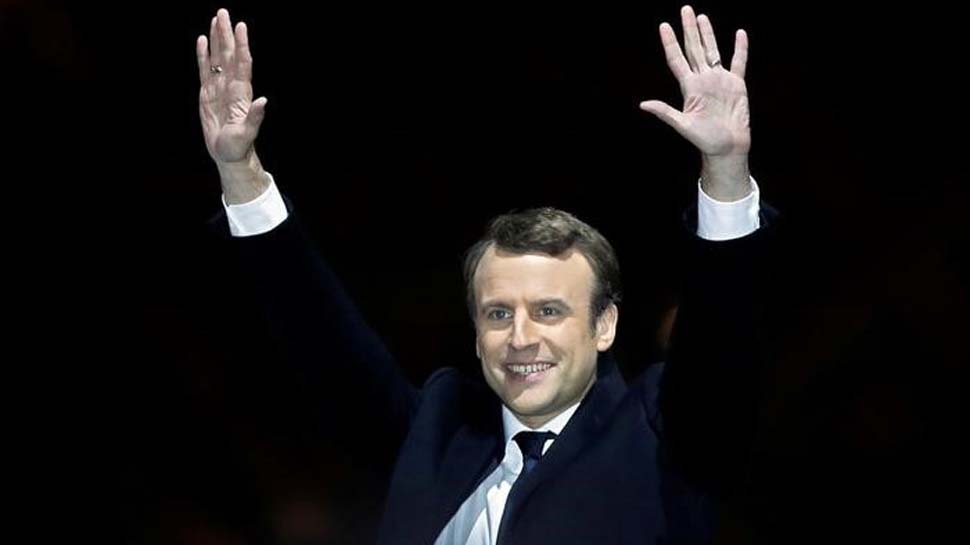 NEW DELHI: French President Emmanuel Macron will embark on a four-day visit to India from March 9 to 12 at the invitation of Prime Minister Narendra Modi, according to the Ministry of External Affairs (MEA).

He will be accompanied by his wife, Brigitte Marie-Claude Macron, and a delegation of businessmen and ministry officials.

“The visit of President Macron is aimed at strengthening the bilateral economic, political and strategic dimension of our engagement”, the MEA said in a statement.

“The strategic partnership between India and France, established in 1998, is one of the most important and comprehensive bilateral engagements and is marked by intense and frequent high-level exchanges and deep political understanding”, it added.

Both sides will continue to enhance and cooperate in the defence, maritime, space, security, and energy-related sectors.

It will also work together on issues of concerns such as terrorism, climate change, sustainable growth and development, infrastructure, smart urbanization, science and technology cooperation and youth exchanges.

Prime Minister Modi and the French President will co-chair the founding conference of the International Solar Alliance (ISA), which will take place on March 11.

The ISA, an alliance of more than 121 countries, was initiated by Prime Minister Modi in January 2016.

The primary objective of the alliance is to work for efficient exploitation of solar energy to reduce dependence on fossil fuels.

The last visit of the French President to India was in January 2016, when Macron was the chief guest at the Republic Day celebrations.

The visit is also aimed at forging not only strong manufacturing and technology partnerships but also greater people to people contacts especially through greater exchanges of students and researchers.

The bilateral trade between India and France for the period between April 2016 to March 2017 reached USD 10.95 billion.

France is the ninth largest foreign investor in India with a cumulative investment of USD 6.09 billion from April 2000 to October 2017.Close to 1000 French companies are present in India.

About 120 Indian companies have invested in excess of 1 billion euros in France and employ close to 7000 people.