Exclusive TMZ.com French Montana is hospitalized in Los Angeles after suffering scary cardiac issues, intense nausea, and getting an unexpected… 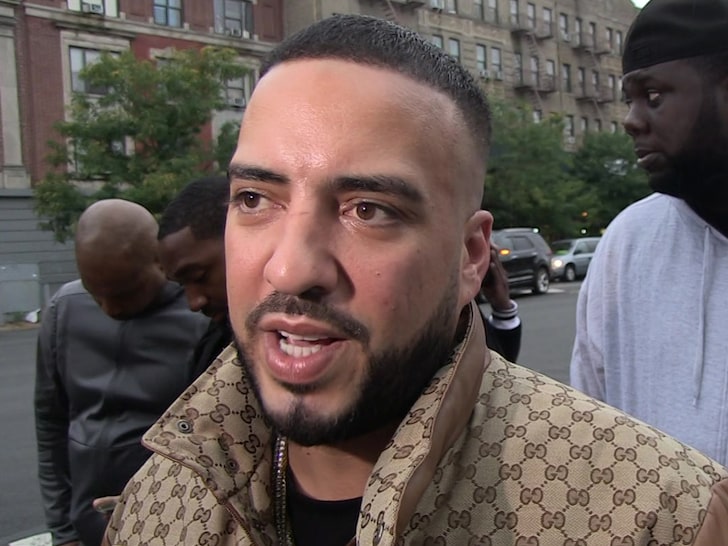 French Montana is hospitalized in Los Angeles after suffering scary cardiac issues, intense nausea, and getting an unexpected visit from cops to his home … TMZ has learned.

French was rushed to a hospital by ambulance Thursday around 1:30 PM … but it’s cops who made the call to get him treatment. According to law enforcement sources … L.A. County Sheriff’s deputies were called to his Calabasas home for a possible robbery.

That turned out to be a false alarm, but the responding deputies determined French was acting abnormal and seemed out of it. Sources connected to the rapper tell us he’d been suffering severe stomach pains, nausea and perhaps most alarmingly … an elevated heart rate.

We’re told French was taken to a San Fernando Valley hospital, and he’s awake and alert right now. He’s getting treatment that includes IV fluids and is expected to be released later today.

Our sources say French has been traveling a lot over the last couple of weeks — including trips to the Middle East and Europe. We’re told some around him suspect he could have been exposed to contaminated food.