Protesters who rioted and ransacked stores during violent demonstrations against the murder in custody of George Floyd, have said they… 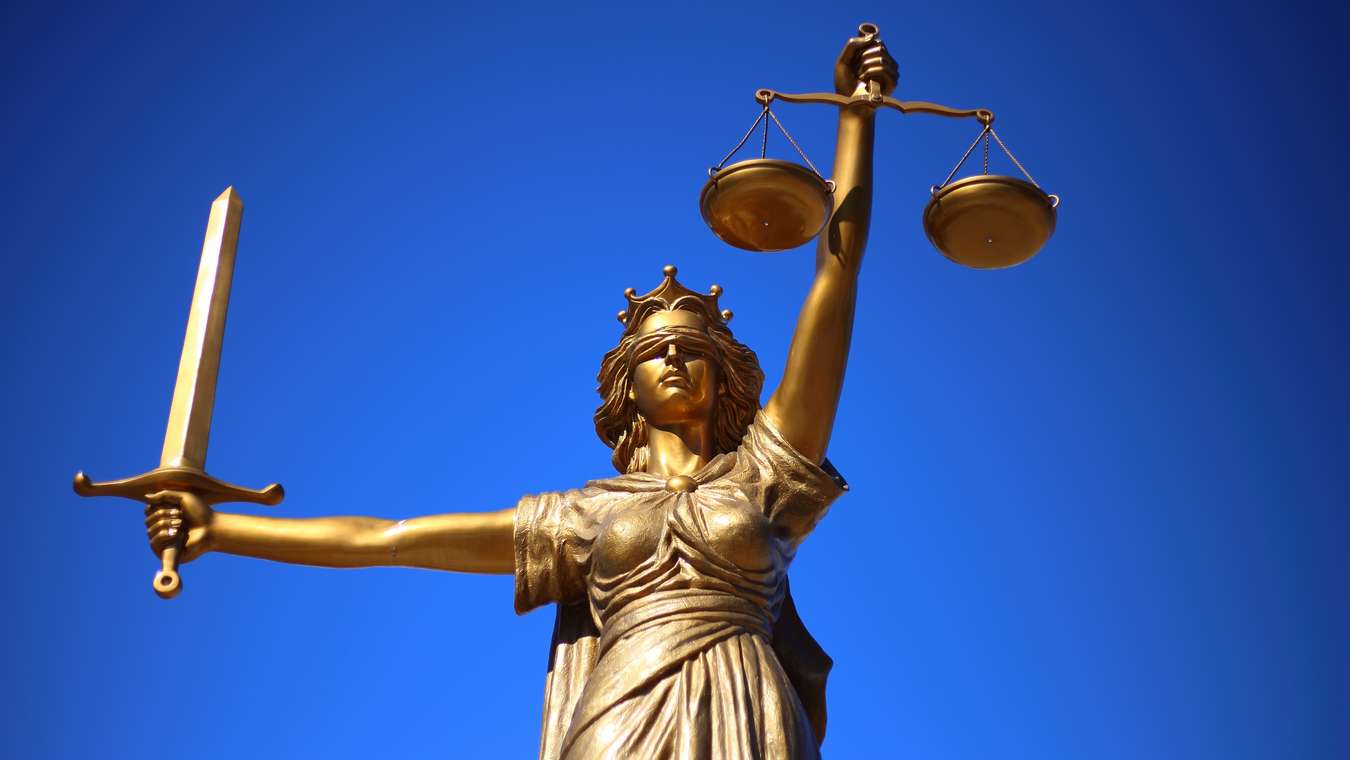 Protesters who rioted and ransacked stores during violent demonstrations against the murder in custody of George Floyd, have said they only want justice, and have vowed to return all of the goods stolen from shops once justice is done.

The streets of many major US cities have seen large-scale disturbances over the last few days, with police resources stretched to their limits.

A man dressed in a tracksuit and sneakers, a baseball cap, black sunglasses, and a scarf obscuring the lower half of his face, said:

“We just want justice. As soon as that dirty cop gets what’s coming to him, I’m quite prepared to return that 52″ TV that I took from the department store.”

Others echoed these sentiments. A woman shouted:

“Fuck the police! We want justice for Floyd Whatsisname. When we get it, we’ll put the proceeds of our crimes back where they belong.”

A man wielding a baseball bat, and pushing a shopping trolley full of small electrical items and trays of jewellery, was just as keen to repent his sins as the rest of the mob. He said:

“Filthy, dirty cops! Mind you, it’s happened at just the right time for me, because I needed something for my girlfriend’s birthday next week.”

One man, who said he was a glazier, even offered to replace broken store windows if only the authorities would deal out some justice, and nail the murder cop for life.

Police in Minneapolis have been unable to cope with the looting, and have even joined in. One cop, who didn’t want to be identified, had rifled a mobile phone store with some colleagues, and stood clasping a quantity of boxed smartphones. He said:

Hammock Collapsed, Whilst Man’s Wife Was Sleeping In It|Humor