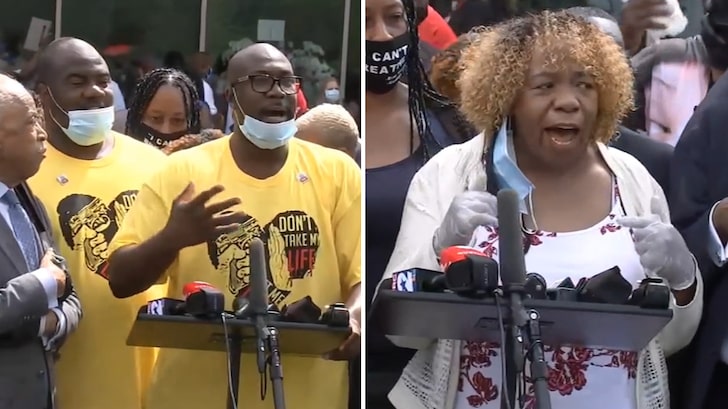 3:56 PM PT — George Floyd’s public memorial in Houston has officially wrapped, and it ended on a powerful note with final words from family members of other notable black victims who’ve died at the hands of police brutality.

George’s family came to the microphone first, saying they believe if he had known he needed to sacrifice his life to bring the world together … he would have done it. Then, Eric Garner‘s mother, Gwen Carr, spoke, urging people — especially the Floyd family — to keep fighting for justice once the cameras stop rolling, going on to say that the struggle doesn’t end there.

Ahmaud Arbery‘s dad, Marcus Arbery Sr., spoke as well … holding nothing back and saying his son was lynched by two white men, all because of the color of his skin. He too said the fight needed to continue. Finally, Michael Brown‘s father, Michael Brown Sr., echoed that, telling the Floyd family to stay in touch when this is all said and done.

We must never forget the name George Floyd or the global movement he has inspired. I’m proud to announce that tomorrow I will proclaim Tuesday, June 9th, George Floyd Day in Harris County.

The people of Houston are paying their respects to George Floyd in his hometown — a public viewing will be followed by his final memorial service … and TMZ’s streaming it live.

The ceremony is being held at the Fountain of Praise Church. The public will have a chance to see George’s casket ahead of the memorial service. 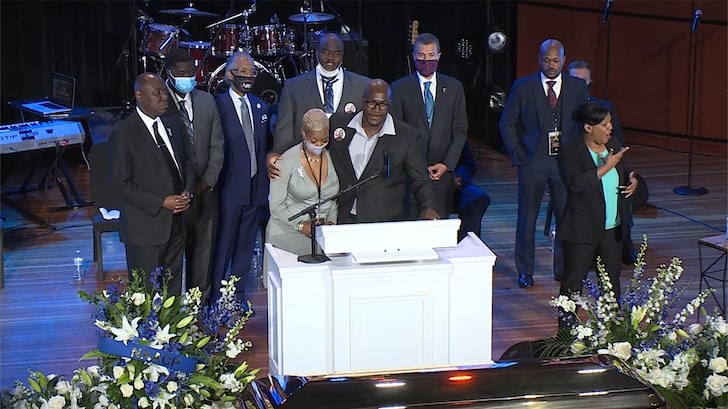 This marks the third of four memorials that have been planned and carried out for George — you’ll recall, he was honored in Minneapolis last week (where he was killed) and then again in North Carolina (his birth state) over the weekend. Now, he’ll be remembered in H-Town, where he grew up. 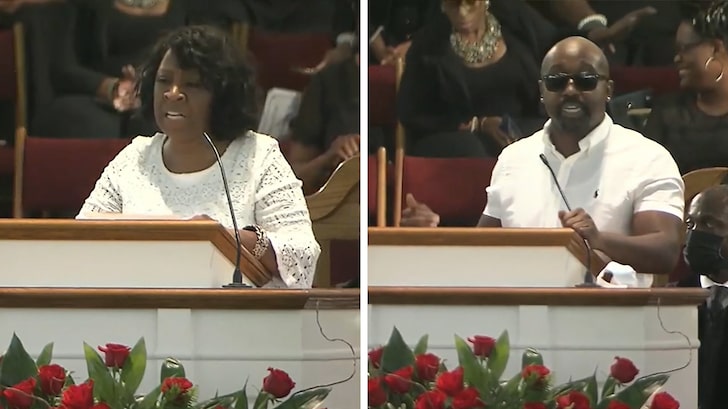 The man’s death has touched millions of people around the world — having sparked international protests and demonstrations in his name … and could lead to the dismantling of Minneapolis’ police department … and possibly other cities as well. 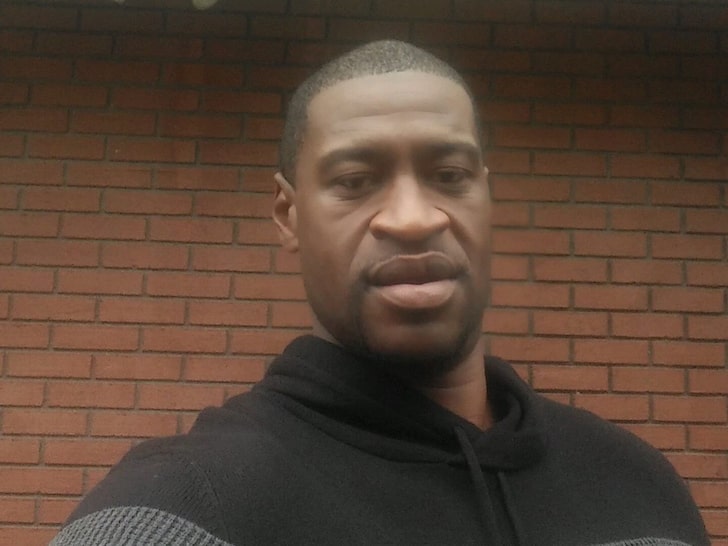