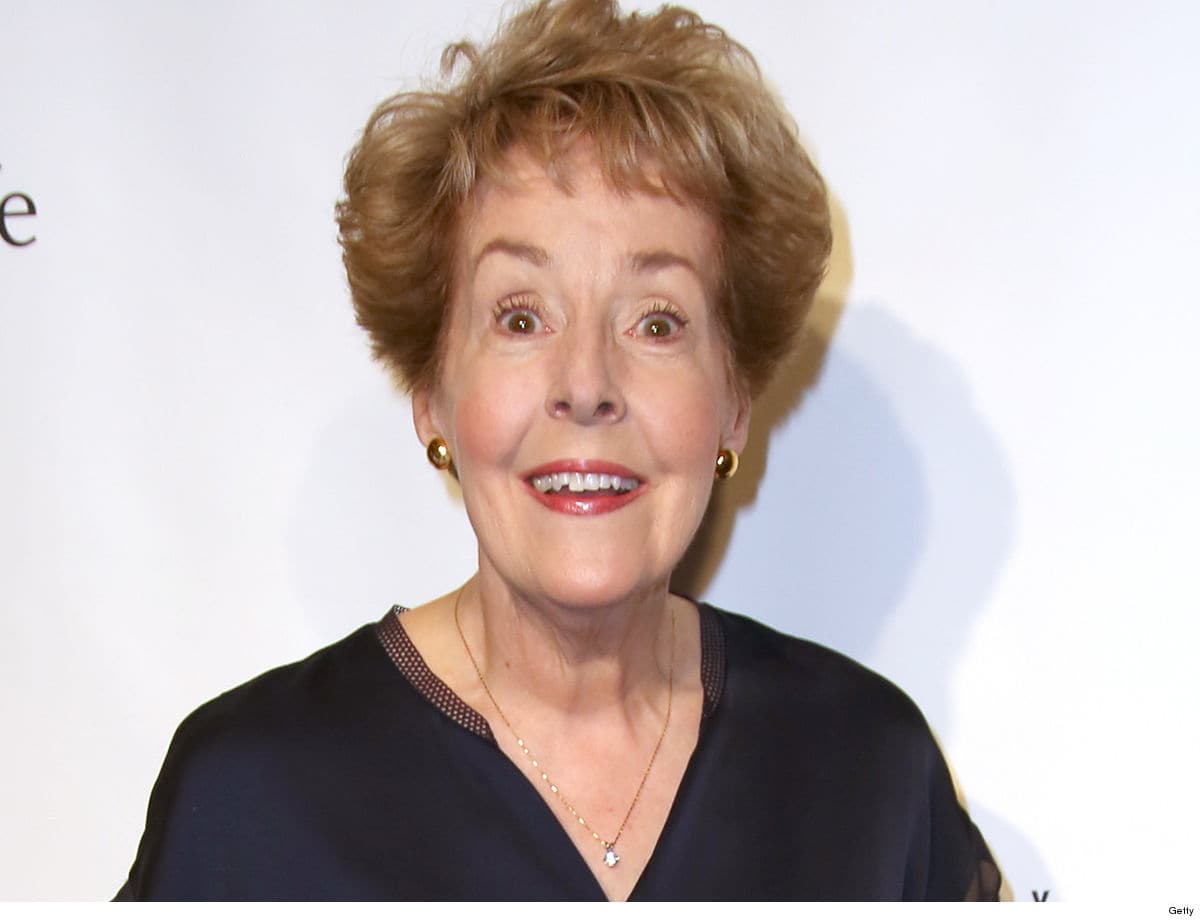 The actress died Friday in Princeton, NJ, according to the New York Times, and a cause of death has not been determined. Georgia was a Christian Scientist and reportedly did not see a doctor.

Georgia joined ‘Mary Tyler Moore’ in 1972 during the show’s third season, and she was nominated for 2 Emmy Awards for supporting actress in a comedy. As the innocent girlfriend of Ted Knight‘s news anchor character, Ted Baxter, Georgia’s breakout character Georgette was soft-spoken and ditzy on the outside, but tough as nails inside.

Georgia also earned 3 Emmy nominations for her work on “Everybody Loves Raymond,” guest starring as Pat MacDougall in 13 episodes. She also had a handful of stints on “The Betty White Show,” “Goodtime Girls” and “Jennifer Slept Here.”

Georgia is best known for her roles on TV … but her career began onstage when she reached Broadway in 1969 as a replacement in the original production of “Hello, Dolly!” Afterwards, Georgia appeared in an off-Broadway production, John Guare‘s “The House of Blues,” before eventually finding her way to ‘Mary Tyler Moore.’