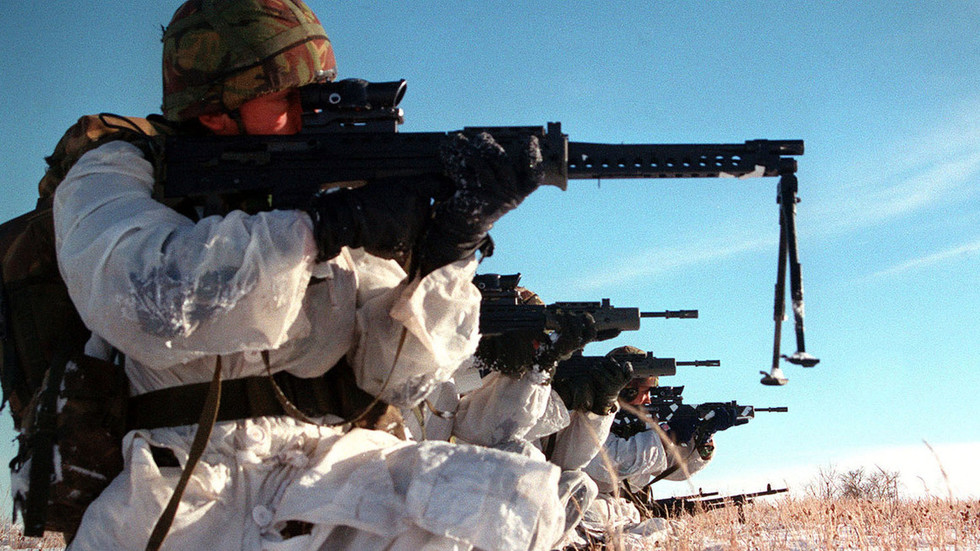 A former UK soldier is claiming the army didn’t take account of his African origin and failed to provide him with suitable winter gear for an 18-hour exercise in freezing temperatures.

According to a lawsuit against the Ministry of Defense, Michael Asiamah, formerly with the Adjutant General’s Corps, is suffering from a “nonfreezing cold injury” that he sustained three years ago, the Daily Express reports.

The 36-year-old’s lawyer said the 18-hour drill, which was conducted in cold and windy weather, left him experiencing numbness and pain in his limbs. He still feels the lasting effect of the injury, which has prevented him from becoming a PE instructor. He cannot leave his home if temperatures drop below 15 degrees Celsius because this would aggravate his symptoms, the lawsuit said.

According to him, the army exposed him to the cold despite knowing that people of black Caribbean and African origin are more susceptible to… https://t.co/2gAAqbN3Sx

The Ghana-born former trooper argues that the army’s top brass knew that people of black Caribbean and African origin are more susceptible to cold injuries than Europeans. Court papers cite a 2009 study by the Army Medical Corps, which said black soldiers in the British Army were 30 times more likely to develop a cold injury than their white counterparts.

Despite this, nobody warned Asiamah to wear proper boots and socks for the exercise, and when he complained about his feet getting numb, his commander told him to carry on. This was despite the MoD’s own recommendation that soldiers suffering from cold should be evacuated to avoid continued exposure.

The military leadership insists Asiamah had appropriate cold weather kit during the exercise.

The ex-trooper now heads an evangelical church near his home in Tidworth, Wiltshire. He resigned from the army in October 2016 due to an unrelated issue.