Lord of the Rings, the Hobbit, and Indiana Jones star John Rhys-Davies has become the talk of Twitter after both… 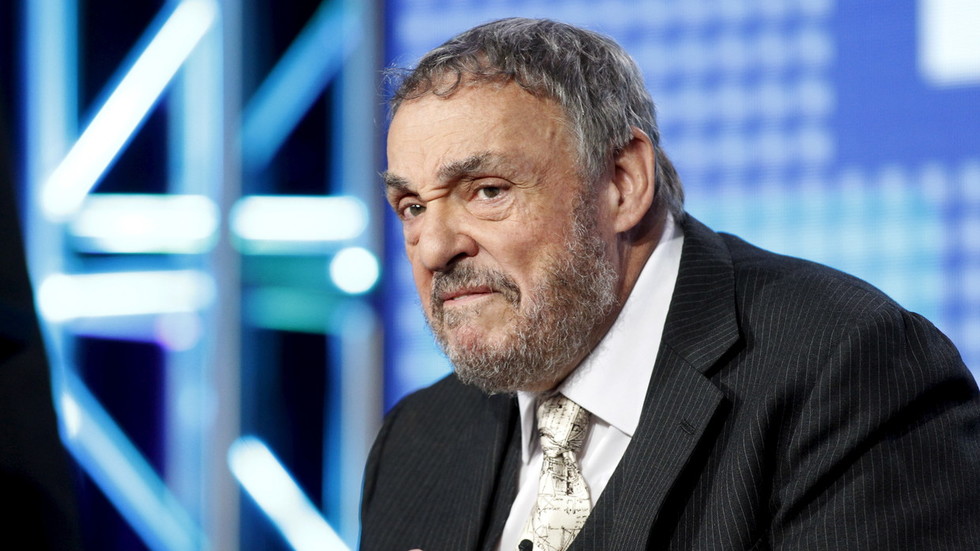 Lord of the Rings, the Hobbit, and Indiana Jones star John Rhys-Davies has become the talk of Twitter after both a rousing speech and an unfortunate exchange on the Question Time current affairs program.

His comments on Brexit and what he saw as the collective failure of the political class to carry out the wishes of the electorate following the 2016 referendum earned him repeated ovations from the audience.

“Your primary objective is to preserve democracy and whatever you may feel, you have betrayed democracy,” Rhys-Davies told the gaggle of MPs much to the delight of the studio audience.

The mood soured somewhat later in the show in what would become somewhat of a viral moment during a discussion on US President Donald Trump’s planned state visit to Britain in June.

Also on rt.com Trump finally gets his state visit to Britain, where even he can look strong & stable

When Lucas pointed out that Trump had lost the popular vote in the 2016 presidential election, a visibly flabbergasted Rhys-Davies shouted, “Oh woman!” while banging his fist on the table.

“He’s elected head of state of a great democracy, the last best hope for mankind, of course. He represents the American people!” Rhys-Davies shouted. It wasn’t long before the clip did the rounds on Twitter with some amused, but the majority horrified by what they had seen.

Did enjoy his Shakespearean “Ohhhhhh womannnnnnnn.” Not a ham at all.

Who the hell invited Jonathan Rhys-Davis on Question Time? He’s been endorsed by the BNP for racist views. The BBC know this.

John Rhys-Davies loses it & screeches “oh woman!” like a petulant child at a dignified & calm Caroline Lucas when faced with nothing but a simple fact.

This is precisely why facts are so key in public debate these days. #bbcqtpic.twitter.com/RSODbROC1P