A top Cambridge University professor has called for kids as young as six to be given the vote, in an… 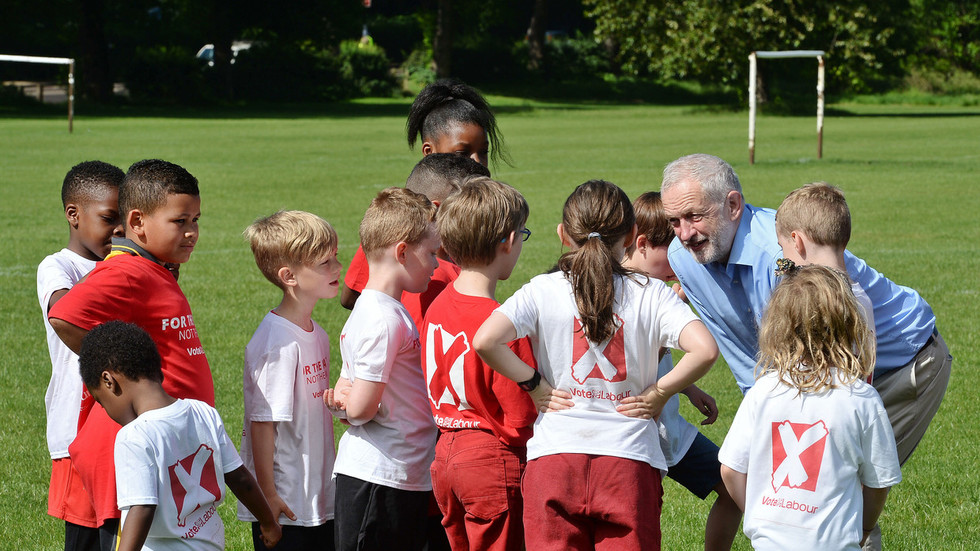 A top Cambridge University professor has called for kids as young as six to be given the vote, in an attempt to tackle the ‘democratic crisis’ in the UK where young people are being “massively outnumbered” by the old.

Professor David Runciman says that the ageing population has caused a generational bias, creating a democratic shortfall for the younger generation, who have to endure the consequences of decisions taken by UK governments that don’t plan for the future.

Discussing the issue on his podcast, Talking Politics, Prof Runciman, who is head of politics at Cambridge, argued that lowering the voting age to 16 was not radical enough to address the problem. He claims six would be a more appropriate age – adding “what’s the worst that could happen?”

He said: “I would lower the voting age to six, not 16. And I’m serious about that. I would want people who vote to be able to read, so I would exclude reception [age-children].”

“It is never going to happen in a million years but as a way of capturing just how structurally unbalanced our democracies have become, seriously, why not? Why not six-year-olds?”

Runciman added: “Old people are currently the coalition that have a huge inbuilt advantage in representative democratic politics.”

The professor’s comments have received a rather mixed reaction on social media. Richard Benyon, Tory MP for Newbury joked that reducing the voting age to six would be discriminatory to five-year-olds and the unborn. While others seemed to embrace the idea of MPs attempting to convince children so young to vote for them.

Lower voting age to six to tackle bias against young, says academic.
He needs to give this a little more thought – isn’t it appalling discrimination against 5 year olds? And what about the unborn? https://t.co/jxw135wfw3

Fully support this. Adults have no idea what they’re voting for anyway. My 6 year old cares about things that really matter 🌳🌊🐾❤️

Prof Runciman argued that if the voting age was not lowered, politics would be left to those who only care about the present and not about other people’s futures. The politics academic says younger people do not have the democratic freedom of what older age people enjoy, who do not have a cut off point at which they can cast their vote.

Prof Runciman said: “Young people are massively outnumbered because the voting age is 18, whereas there isn’t a cutoff point at the other end. You don’t lose the vote when you get to be 75.

“You can carry on voting until the day you die and there is no test. You could be frankly demented and still get to vote, which is as it should be. So young people are the losers here.”