The Jamaican singer and actress, Grace Jones, has been questioned by police in New York after an incident in which… 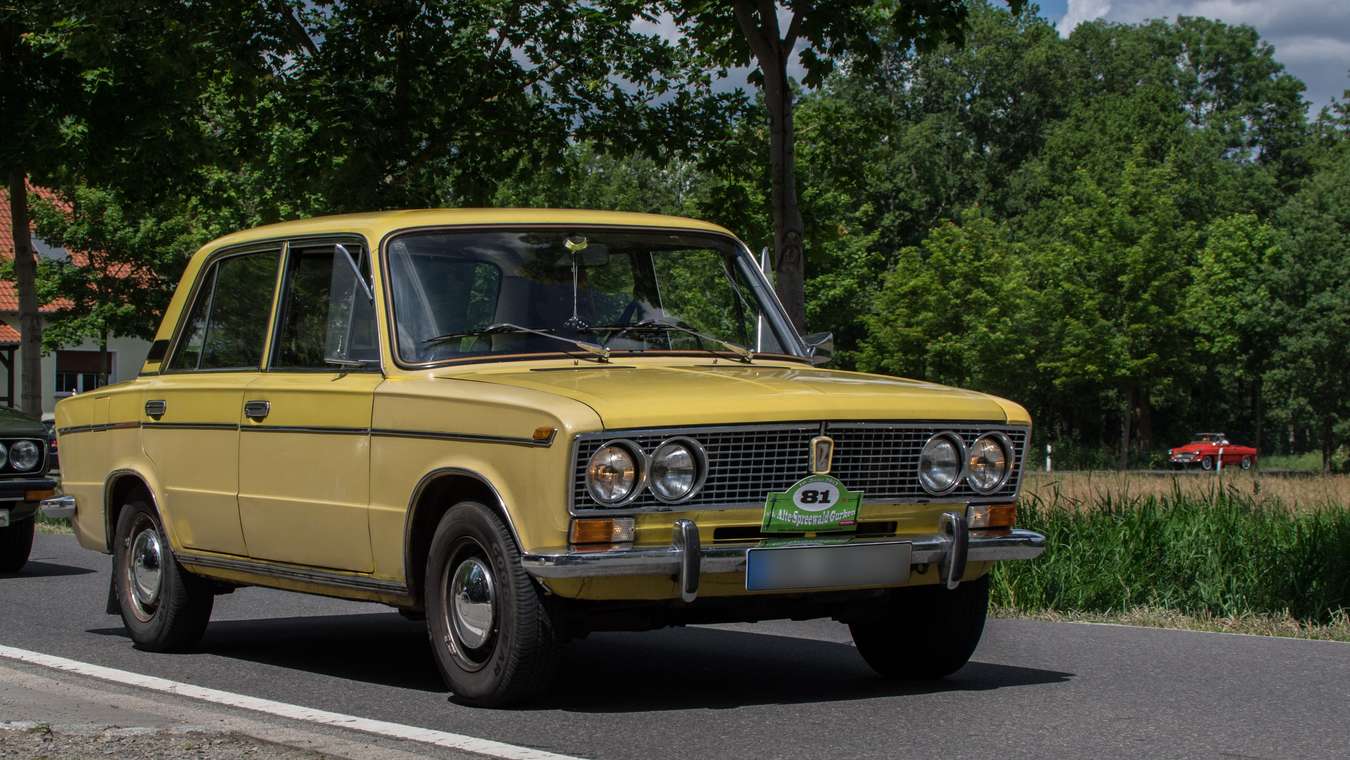 The Jamaican singer and actress, Grace Jones, has been questioned by police in New York after an incident in which a driver showed a complete disregard for proper road safety, and pulled up to her bumper.

Jones, 72, was taking time out from the studio after recording her new album ‘Grace Jones: Greatest Hits’, when her car, a gold Lada with warm leatherette upholstery, which was waiting at a red light, was approached from behind by a 20-foot limousine, which gently nudged the car’s back fender.

Jones, leapt out of her vehicle, and confronted the limo driver. She bellowed that, for her, it was yet another private life drama. The driver drove off.

Later, at the police station, Jones examined some mugshots of suspects. She looked at one, and told officers:

“Strange! I’ve seen that face before!”

The former model, who pours herself into her music with such zeal that she describes herself as a ‘slave to the rhythm’, helped a young mother who had run out of formula milk with which to feed her 3-month-old baby. As cool as a cucumber, Ms. Jones attached her nipple to the bottle, and produced enough for the baby to satisfy its thirst.

Then she went nightclubbing.