There was good news for fans of TV comedy quiz show QI today, when it was revealed that Swedish schoolgirl… 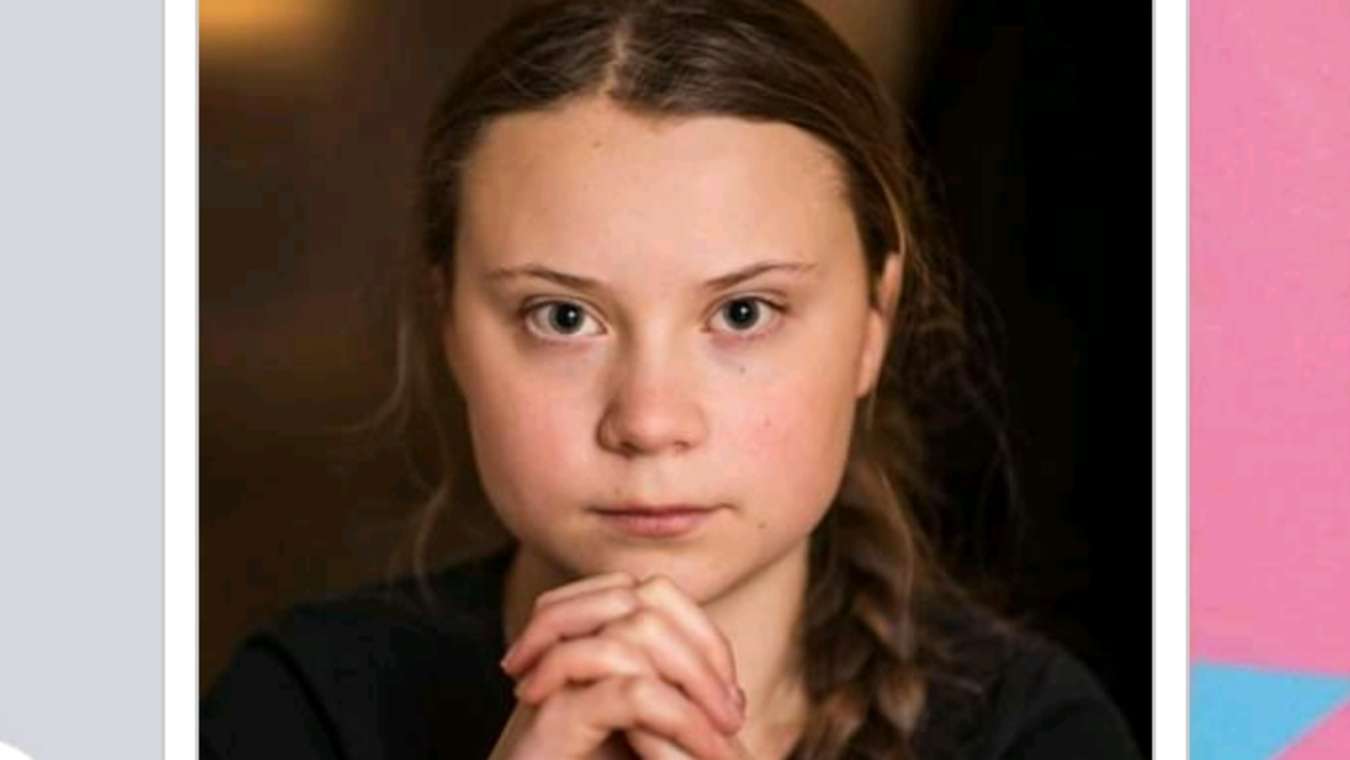 There was good news for fans of TV comedy quiz show QI today, when it was revealed that Swedish schoolgirl environmental activist and campaigner Greta Thunberg would be taking over the running of things from next month.

Thunberg ousts another Scandinavian, Sandi Toksvig, who the viewers hate.

Toksvig is Danish by birth, but sounds as if she was born at Oxford University, in the middle of a lecture, which she then wrested control of.

Miss Thunberg, still only 16, is the cleverest girl in the world, and will be in the lofty position of knowing that she will be hosting QI with an IQ score greater than Toksvig and previous incumbent, Stephen Fry, combined.

A study recently concluded that she was getting cleverer by the minute.

The only slight, potential hiccup the show’s producers can see on the horizon, is that QI is a comedy show, but Miss Thunberg has no sense of humour, and has a medical condition that, should she even titter, would result in her face cracking apart like an iceberg collapsing.