Philadelphia, PA – President Donald Trump complained loudly, on Friday, that the voting in the Commonwealth of Pennsylvania and its… 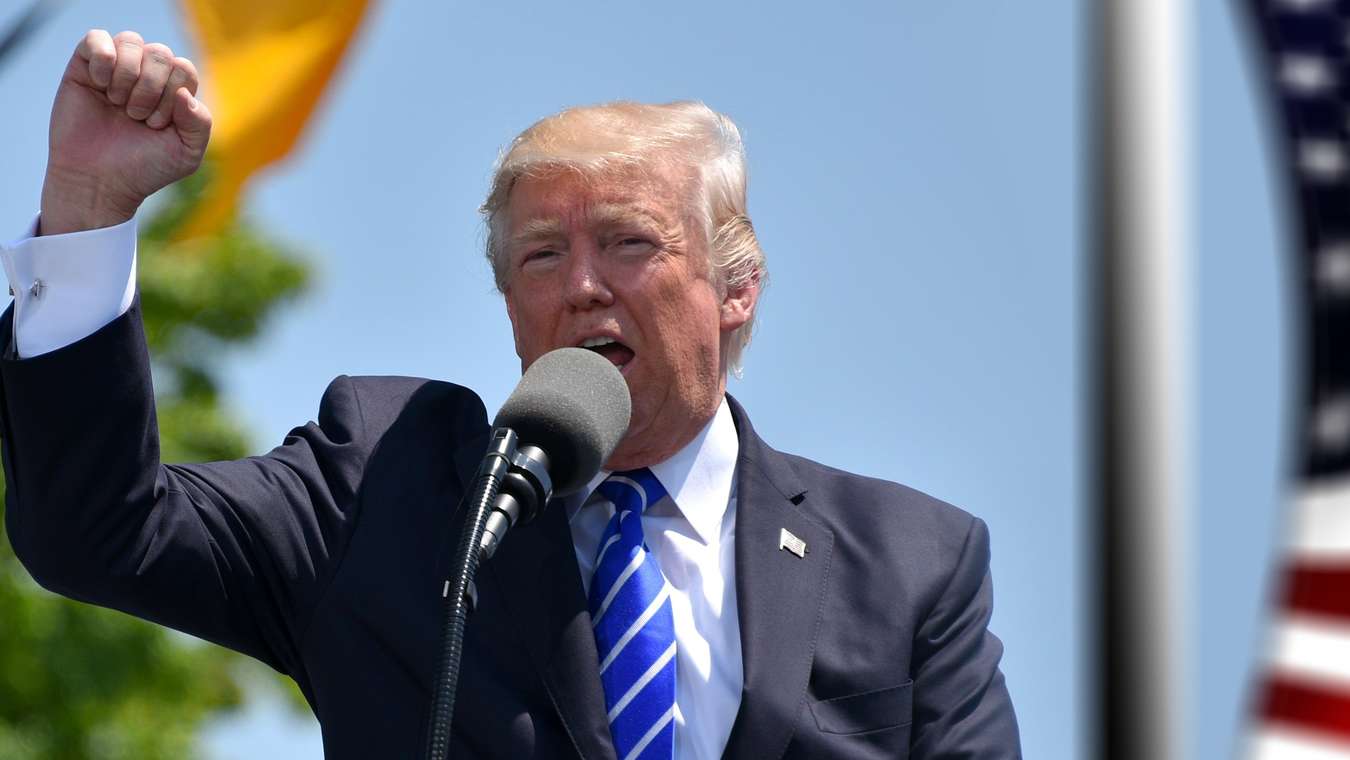 Philadelphia, PA – President Donald Trump complained loudly, on Friday, that the voting in the Commonwealth of Pennsylvania and its two largest cities was going against him, and that there simply had to be fraud involved..

However, as mail-in voting returns were calculated by vote centers in the area, the people of Philadelphia rewarded the President’s admiration by voting against him by margins of around 85 to 15 percent.

“This is fraudulent, there has to be something wrong here,” said the President, during a White House briefing on Thursday. “Everyone loves me in Philadelphia.”