Hammocks are a ‘cool’ way to relax and enjoy a rest, and are known for their comfort and ability to… 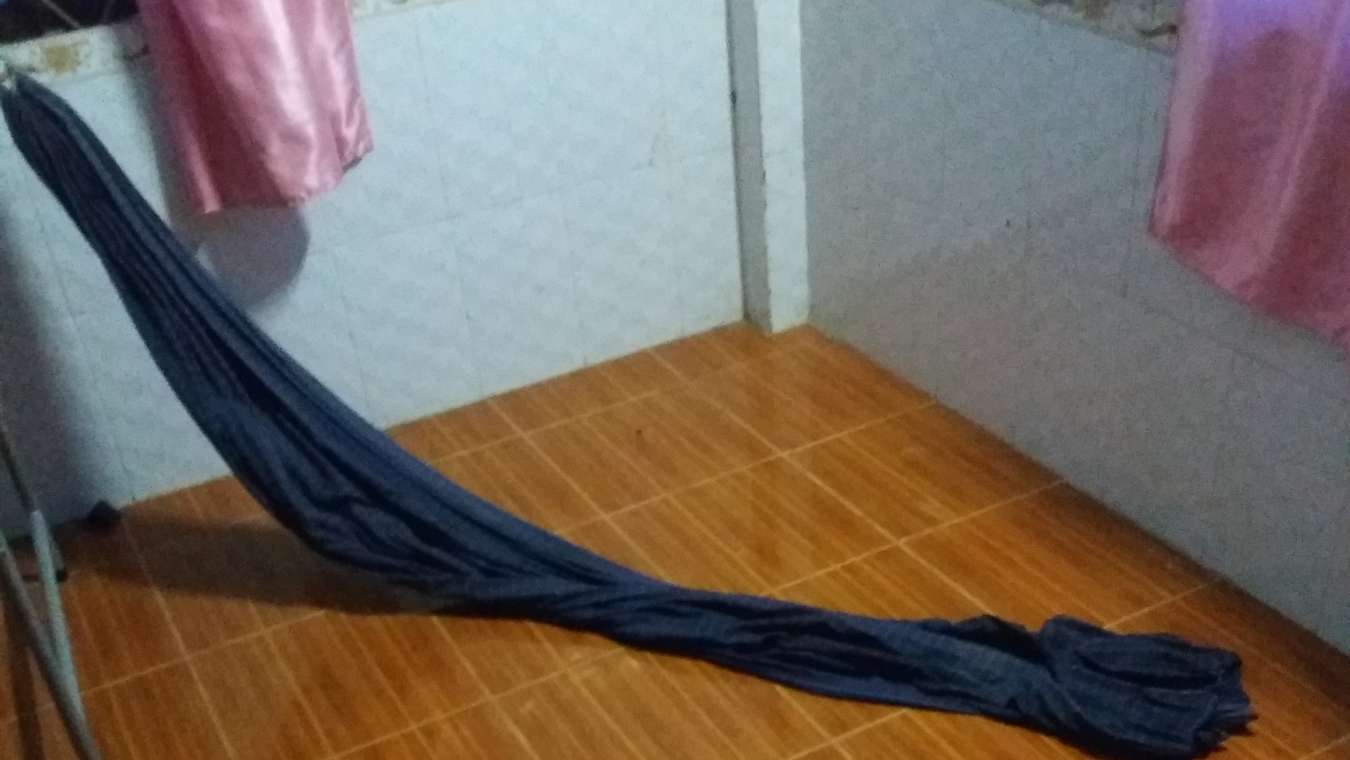 Hammocks are a ‘cool’ way to relax and enjoy a rest, and are known for their comfort and ability to gently rock to sleep anyone in need of a long nap – until they collapse, that is!

And, despite what you might think, hammocks collapse with alarming regularity, often injuring the person inside the flimsy piece of cloth tied to two upright objects by a length of string.

Who would’ve thought it?

Certainly not the wife of Moys Kenwood, 57, an Englishman living in Tapon commune, just outside Battambang.

Taking the opportunity to grab forty winks at the end of a long, hard day in her shop, Mrs. Kenwood swung to and fro in silent repose, the only sound being that of the rope straining and creaking like a ship’s rigging, as the hammock moved this way and that.

But that straining and creaking was to hold great significance.

Without warning – apart from the straining and creaking – the cord securing the hammock to the metal window frame snapped, and, due to force exerted upon the hammock and its user, which is known as gravity, those two objects plunged towards the Earth’s crust, followed by a thud.

“Had this happened on the Moon, things would have been so very different.”