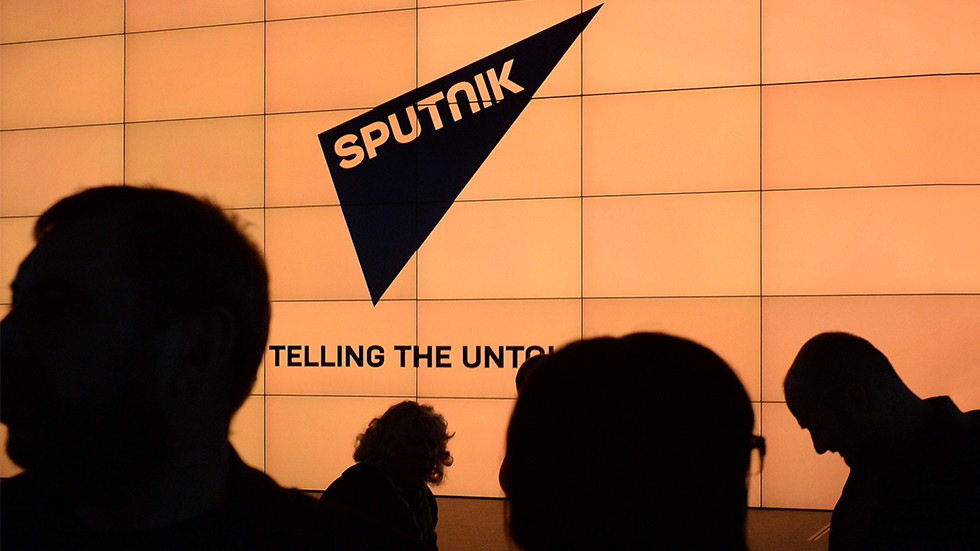 The Times compiling and publishing the names and photos of the employees of Sputnik news agency is outrageous and risks putting people in danger, British journalist Neil Clark told RT.

On Sunday, British newspaper the Times published the names and photographs of eight people working for the local branch of Russian news agency, Sputnik.

“I would call it harassment,” Clark said.

Considering the steady stream of Russia-bashing in the UK media, revealing employees’ identities like that is “tantamount to incitement” as it “might put those people in danger,” he argued.

McCarthyism on steroids is what we’ve got at the moment against Russian media.

Speaking to RT, the journalist noted that the Times along with its sister publication, the Sunday Times had “waged a war against Russian media for a number of years,” with its goal being to “get Sputnik closed down.” He explained that the outlet’s actions fall in line with the general attitude the mainstream media harbors against Russian media operating in the UK. Both Sputnik and RT often are accused of being ‘propaganda’ vehicles and depicted by the British press as engaging in ‘information warfare’ against the UK.

Also on rt.com Integrity Initiative is the biggest story of 2018 – but not because of anything it did

The story in the Times came a month after hackers, claiming to be part of the Anonymous group, began dumping documents, reportedly belonging to shadowy Scottish-based think tank Institute for Statecraft (IFS). The leaked documents revealed how the IFS’ state-funded Integrity Initiative managed a covert ‘network’ of officials, journalists and public figures involved in combating so-called ‘Russian propaganda’ in the UK and overseas.

The revelations caused uproar within the Labour Party whose MPs accused the IFS of waging a slander campaign against their party leader, Jeremy Corbyn, under the guise of fighting so-called disinformation from Moscow and demanded an official probe.

Neil Clark said that it was an important story which didn’t get much coverage in the UK outside of the Russian news agencies.

All proper media outlets should be reporting on these leaks. But they’re not. The Times and the Sunday [Times] are going after those media outlets which have reported on them. Journalistically this is appalling.