There’s love, romance, matrimony and feverish expectancy in the air throughout the South Yorkshire region tonight, as the Manchester United… 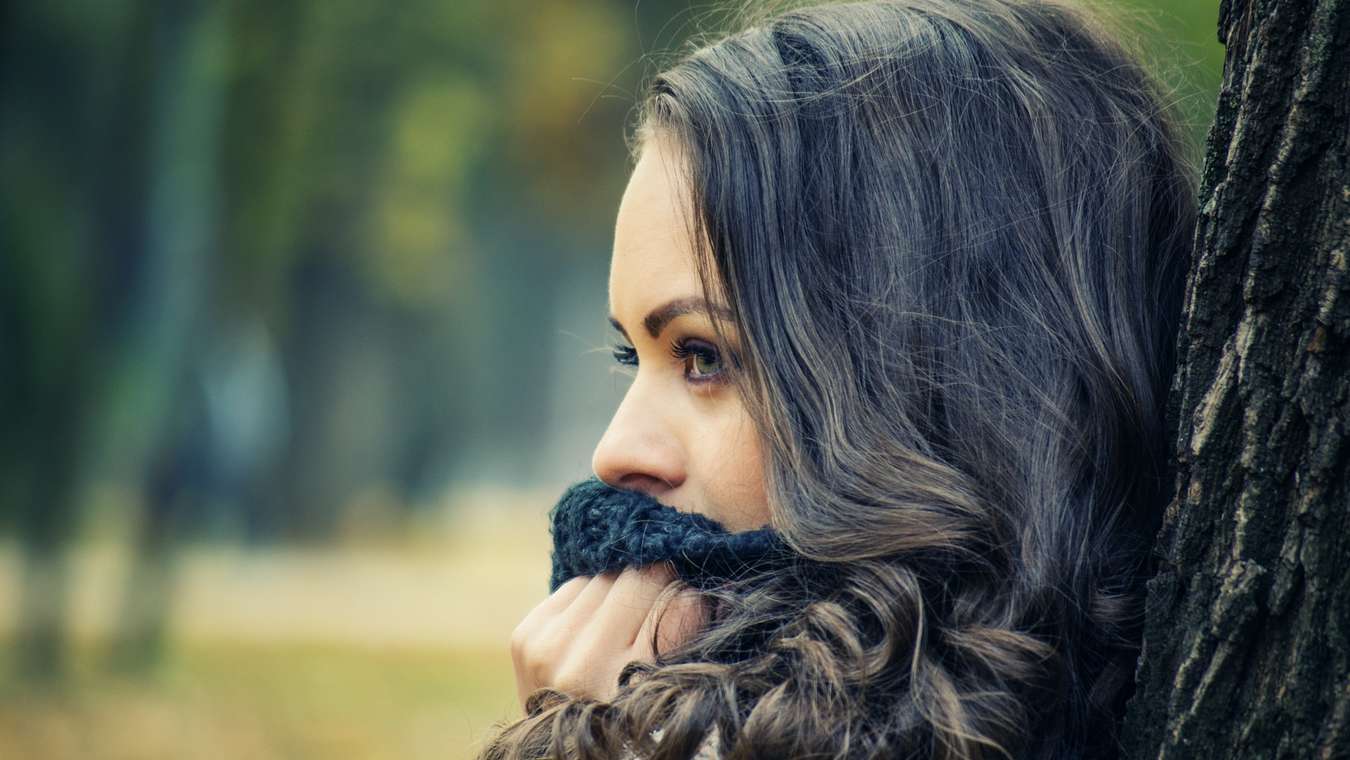 There’s love, romance, matrimony and feverish expectancy in the air throughout the South Yorkshire region tonight, as the Manchester United and England £80million central defender, Harry Maguire, took some time out from football to announce the wedding plans of his sister, Darsy and her boyfriend on social media.

Darsy, 19, who is also a footballer, is to marry the unnamed boyfriend in a ceremony in Sheffield next June.

“Marriage arrangements to be published later”,

hundreds of women hoping to win his hand took to social media platforms to express their dismay, cry ‘virtual online tears’, and threaten to kill themselves if he didn’t marry them.

Most of these women looked as if their faces had been set on fire, then extinguished with a coal shovel.

But, in any case, it was not Harry’s own plans that were being announced, just those of his sister, who, it’s been claimed, is as hard as nails, and a more assured tackler than Slabhead.