The Premier League season is only six matches old, yet we already find ourselves speculating on who the first managerial… 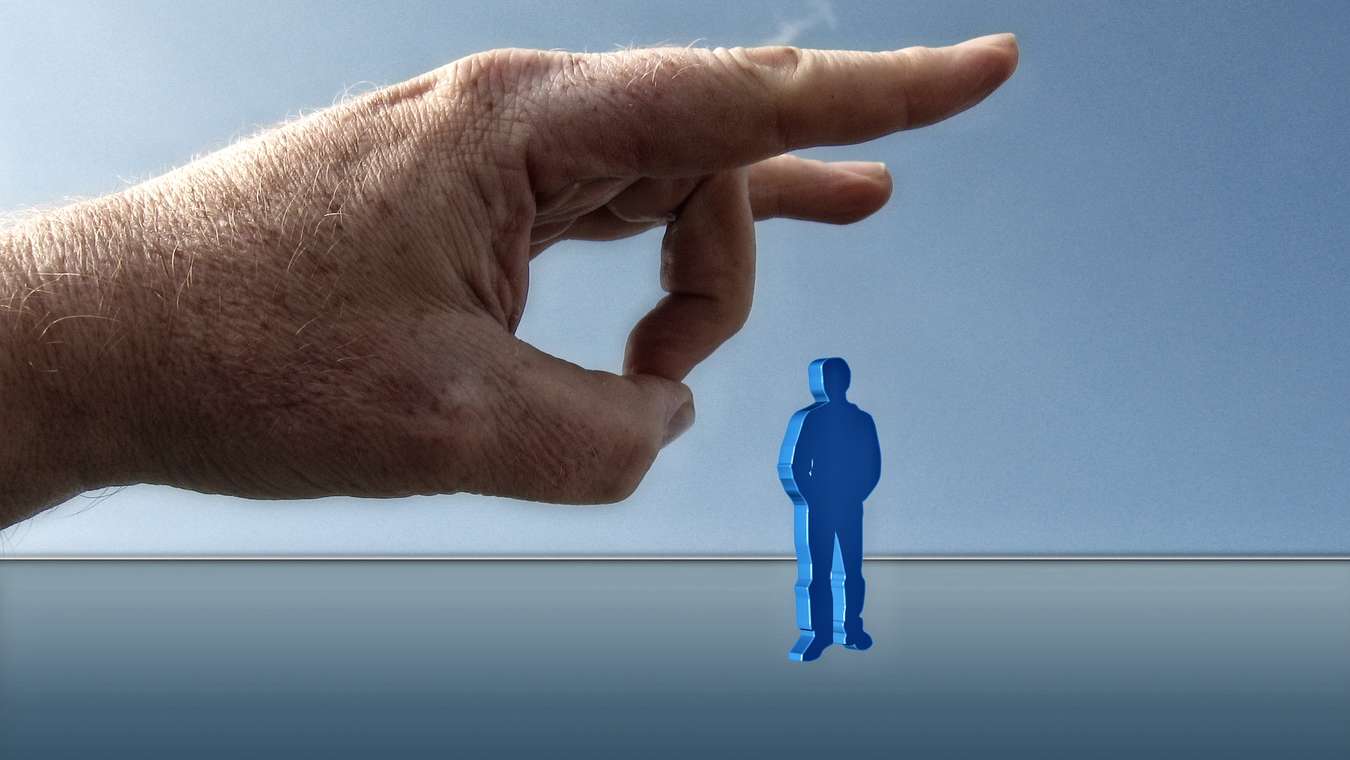 The Premier League season is only six matches old, yet we already find ourselves speculating on who the first managerial casualty will be, and, with Manchester United hosting Arsenal on Monday night at Old Trafford, is it possible that Ole Gunnar Solskjaer might be out of a job on Tuesday morning?

“It is possible,” said Maguire, who added, “and, if we play like we did against Rochdale, he might not see out Monday night!”

The central derender was referring to an abysmal showing against the League One minnows which ended 1-1, with United winning on penalties.

At the end, 6,000 Rochdale fans were singing, whilst 50,000 United fans were booing, with a good many calling for Solskjaer to be sacked.

He wasn’t, and United executive Ed Woodward says that a long-term plan is underway to rebuild the team, and nothing happens overnight.

Except, maybe, a sacking.

Man Isn’t Going To Fall For That Old Chestnut|Humor