Manchester United central defender, Harry Maguire has revealed the real reason he didn’t sign for the club a year ago,… 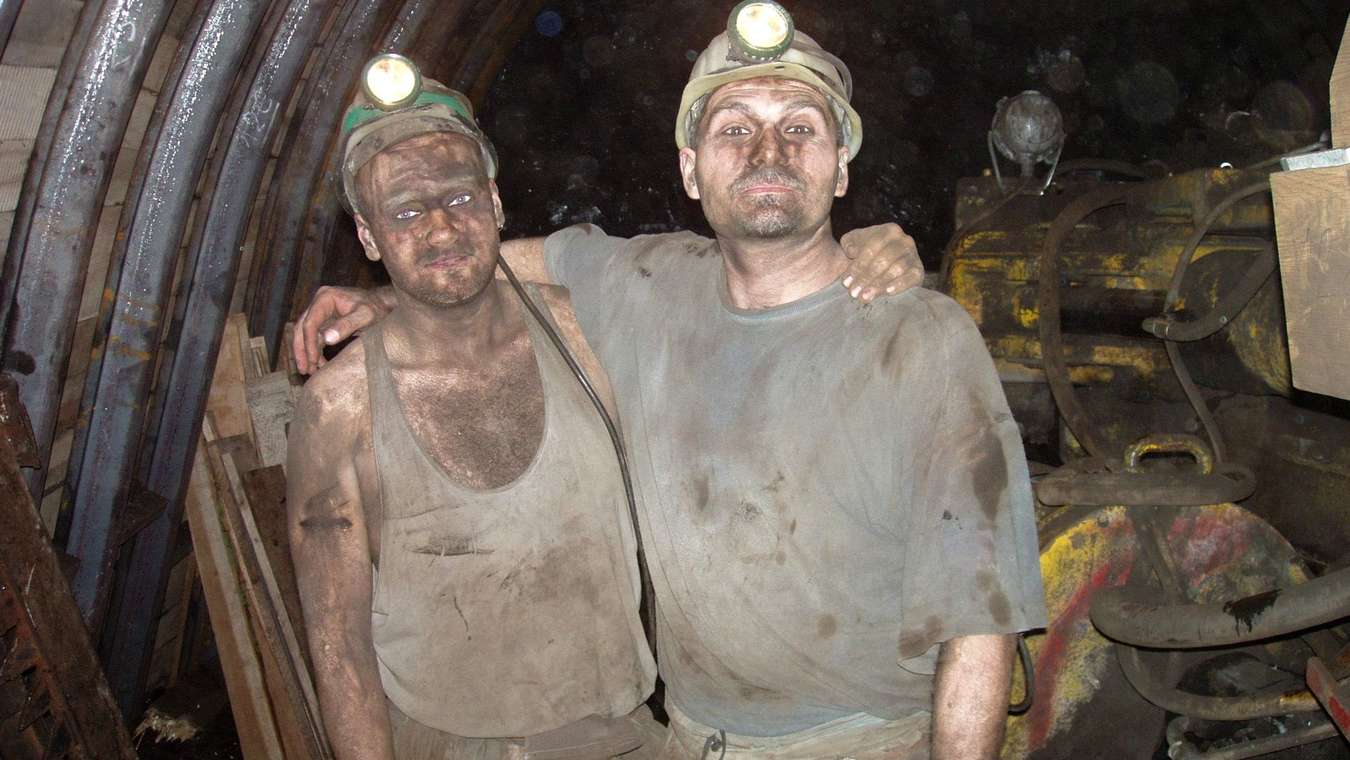 Manchester United central defender, Harry Maguire has revealed the real reason he didn’t sign for the club a year ago, when Jose Mourinho was the Reds’ boss: Jose Mourinho.

Maguire, 26, had been on the United radar for the last two summer breaks, but it wasn’t until Mourinho had been sacked that Maguire thought seriously about a move to Old Trafford.

“United are a great club, and any player’s dream team to play for, but Mourinho is a different kettle of fish. He’s a tosspot, and I’ve got no time for tosspots.”

Then he really got going.

He paused for thought, then added:

“I’d rather have had Jo Brand sit on me face and fart, than’ve signed for United when Mourinho was the boss.”

Asked why he has such an aversion to playing under the diminutive Portugeezer, Harry said:

“He thinks he knows everything, duntee? You cart tell him owt. I’ve got a big ‘ead, but Mourinho is the king of the big’eads!”