Harry Maguire, the Manchester United and England central defender who, it could be said, had the world at his feet… 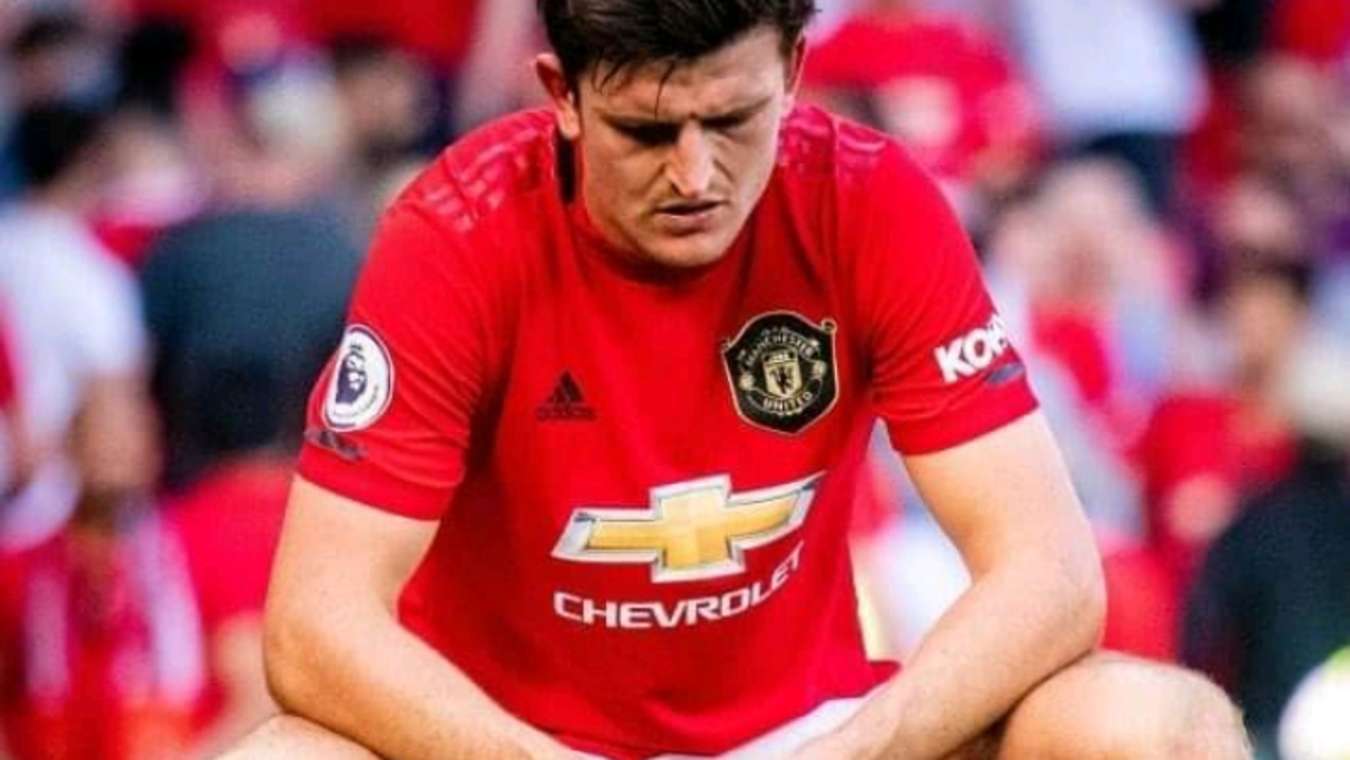 Harry Maguire, the Manchester United and England central defender who, it could be said, had the world at his feet just three short months ago, is now seriously considering his future, and a possible move out of Old Trafford in the January transfer window.

Maguire, 26, is “dejected beyond belief” after having experienced nothing but doom and gloom at United since his arrival from Leicester, disappointing performances and results, a mauling in the press, and now the distinct possibility that there will be another manager in post by Halloween.

The former Sheffield United, Hull City and Leicester City star has said he would rejoin any of those teams, rather than have to pull on the famous United red jersey ever again.

He has even taken to reading the works of Albert Camus.

He was pictured (above) contemplating his dire situation during United’s recent match against Arsenal, and later told friends that things were so bad, that he was experiencing an inner struggle with himself about what life was all about.

The only saving grace, he said, was the ridiculously large salary he received for hoofing a football around a pitch a couple of times a week..

Number 10 in sticky situation thanks to Johnson’s Cummings|Humor