Alexis Sanchez, the Manchester United striker, who has signed a season-long loan deal with Italian giants, Inter Milan, has said… 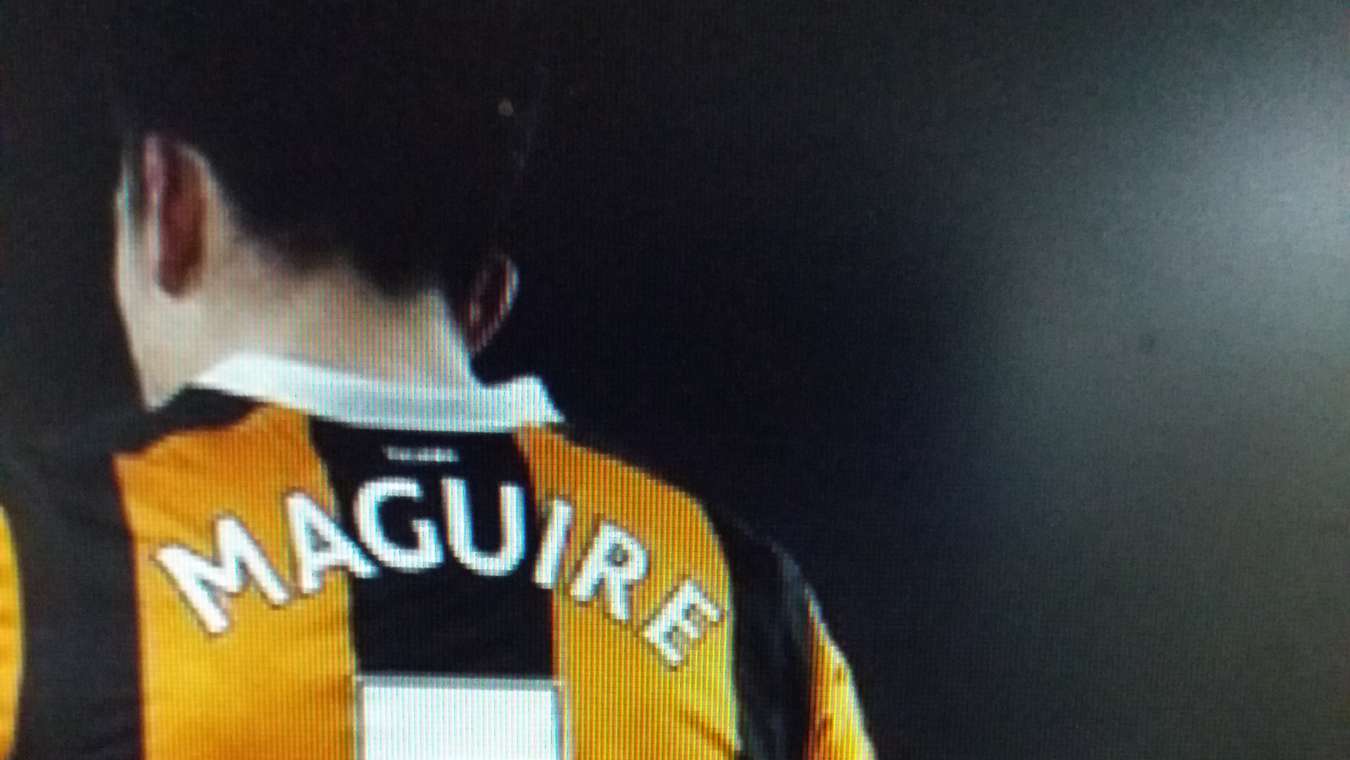 Sanchez, 30, joined United in January 2018, but scored only 5 goals in 45 appearances, and, on a massive salary of £400,000 every seven days, was beginning to get on fan’s nerves. But, according to the Chilean – for Sanchez is from Chile – it was the expensive acquisition of the former Sheffield United, Hull City and Leicester City carthorse that finally did the trick. He said:

“Eighty-million quid? For a lumbering centre-half? You’ve got to be having a laugh!”

Sanchez clearly believes Maguire is not worth the amount of money United paid the Filbert Street club for the robust defender’s services, and he’s patent!y not on his own. The rest of the world said:

“Eighty-million quid? For a lumbering centre-half? You’ve got to be having a laugh!”