After his disastrous holiday trip to the Greek island of Mykonos last week, it was ‘back to the grind’ for… 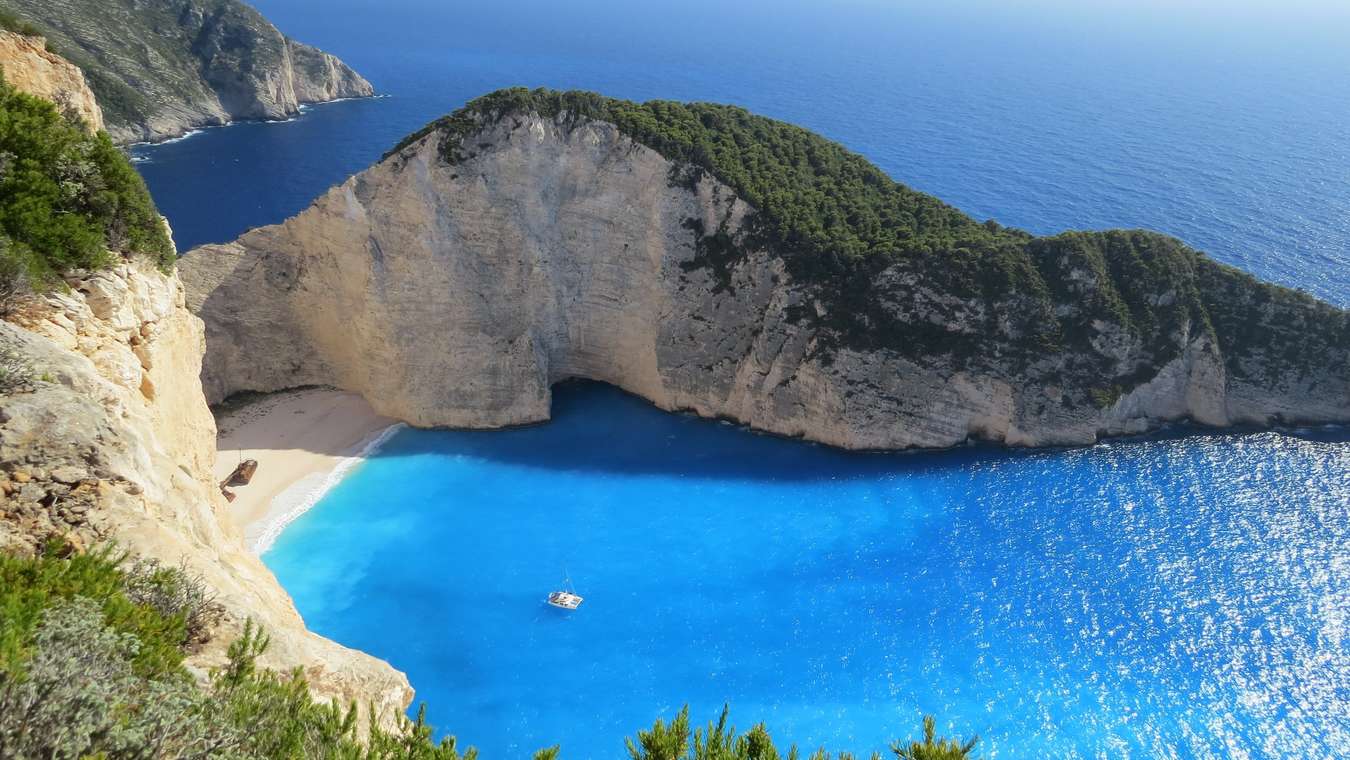 After his disastrous holiday trip to the Greek island of Mykonos last week, it was ‘back to the grind’ for the Manchester United and England defender Harry Maguire today, but there was more bad news awaiting him when he arrived at Old Trafford for training.

Maguire, 27, was involved in a fracas with Greek police officers, and, after being arrested and held in custody until his court case, was found guilty of repeated bodily harm, attempted bribery, violence against public employees, making insults after arrest, and being a surly brick shithouse who is difficult to beat in the air.

He was sentenced to 21 months and 10 days in prison, but this was suspended as he is a celebrity and a fresh-faced, good-looking young man.

When the Yorkshireman reported for training this morning, however, he was pulled aside by boss Ole Gunnar Solskjaer, and told to attend a meeting with United’s Chief Executive Ed Woodward at 2pm.

At that meeting, he was informed that, as he had let himself and the club down, and as he had shown himself to be a poor example to United’s younger fans, he would no longer be club captain.

He was made to hand over his black jewel-encrusted captain’s armband.

“Don’t go to Greece for your summer holidays! They’re bastards, all of them! Go to Spain instead. Or Majorca. But not Greece! Twats!”