BILLINGSGATE POST: Harry Maguire, the most expensive defender in world football, has been suspended after Manchester United fought to a… 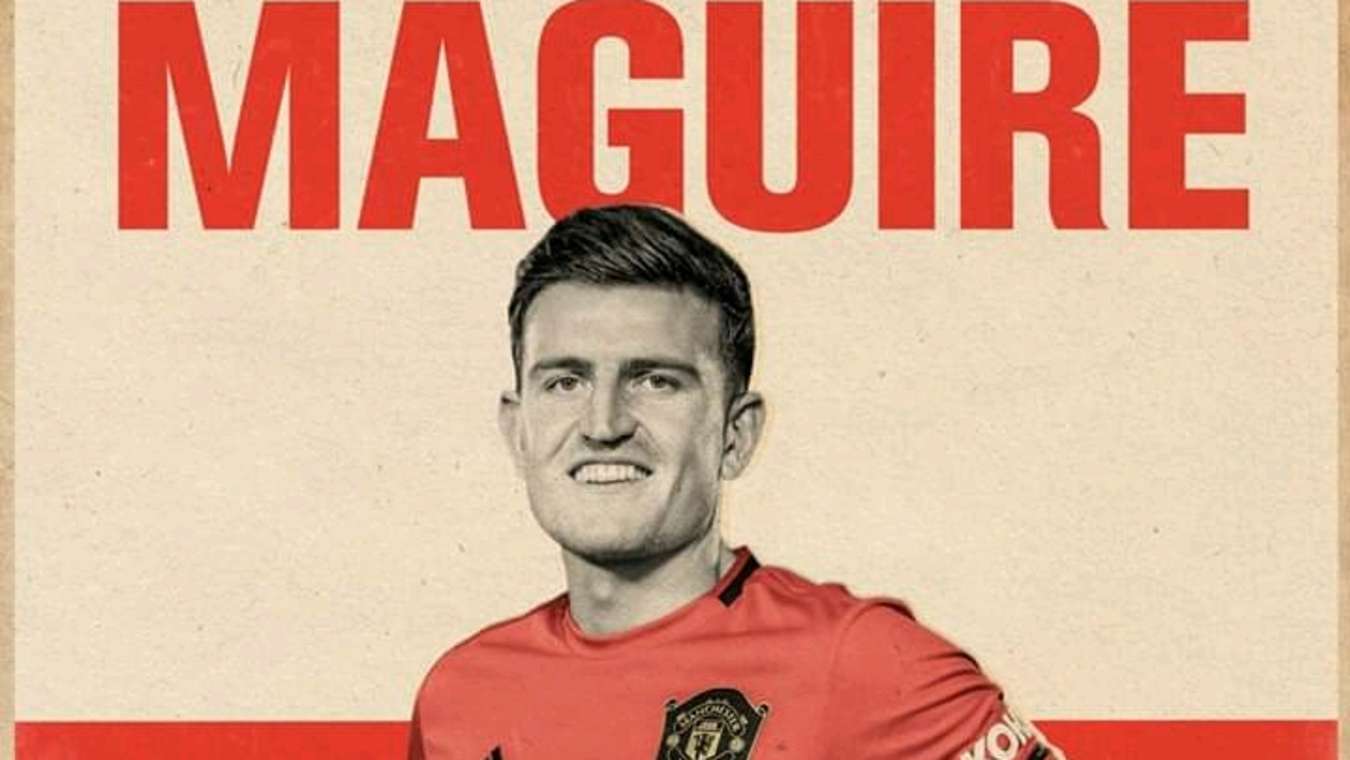 BILLINGSGATE POST: Harry Maguire, the most expensive defender in world football, has been suspended after Manchester United fought to a 1-1 draw with lightly regarded Southampton yesterday.

After challenging his team to improve their performance and get back to winning ways, Maguire insisted that United have deserved more from their recent fixtures, but they need to step up their game if they are to avoid dropping points.

However, his words fell on stone ears. His Manchester teammates were notified that Maguire will be suspended “indefinitely” during an investigation by Premier League officials regarding reports that the young defender was playing with inflated balls.

After the draw, Southampton scum flooded the field, calling for officials to weigh Maguire’s balls.

“Nobody can cradle the football like that unless something’s amiss,” screamed Owen Morganfield. “He’s a f**king cheating bastard!”

This is nothing new to fans of the New England Patriots. A few years ago, Quarterback Tom Brady was suspended for tampering with his own balls. His suspension was upheld by NFL Commissioner, Roger Goodell.

In the meantime, Maguire will be docked his pay until allowed to join his Red Devil teammates.

Slim Everdingle: “I thought this could only happen in America.”

Dirty: “Yo, Dude. Who gives a rat’s ass about their football, anyway?”

“Somebody Just Fucking Died, and You Will Never See Them Again” Not a Phrase Likely to Replace “Celebration of Life” at Funeral Services|Humor