Harry Maguire, the Manchester United central defender who cost the Red Devils £80million when he made a summer switch from… 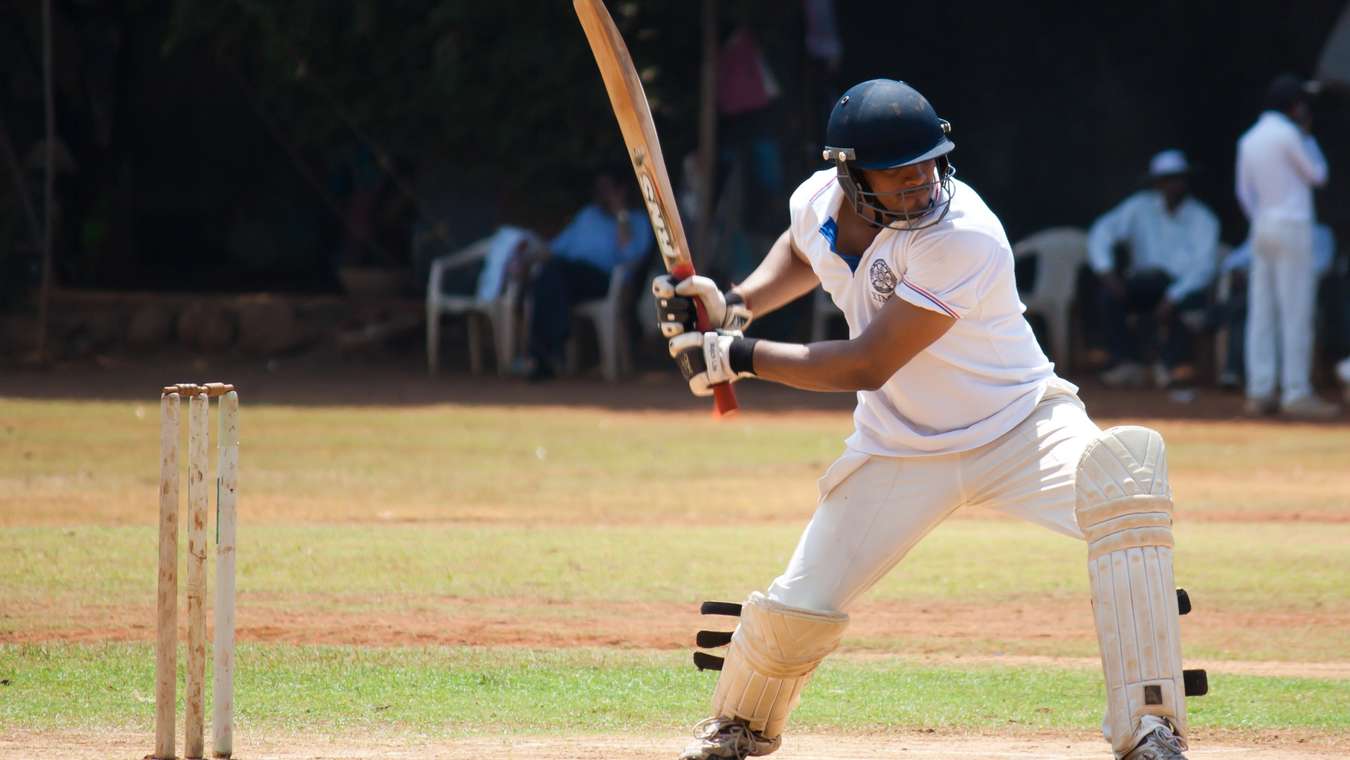 Harry Maguire, the Manchester United central defender who cost the Red Devils £80million when he made a summer switch from Leicester City, has said he will switch sports completely this afternoon, and bat as last man for the England cricket team, in their bid to rescue the Ashes.

Maguire, 26, agreed to play when he realised that the England/Australia Fourth Test was taking place at United’s Old Trafford stadium, and that, as he was ‘in the area’, he might as well pitch in.

England are in an extremely precarious position on 166 for 6, still needing another 217 runs to win, and mere survival is the priority.

Maguire has already ‘padded-up’, and taken the bus to Old Trafford with his bat. He is currently in the nets practising blocking, without a helmet, of course. He said:

“I thought I’d do whatever I could to save the game. After playing at United for a while now, I’m pretty much used to being the last man, so it should be straighforward. I watched Ben Stokes in the last match, so I know what’s required, and I won’t let the country down.”