There was good news for the shopping public of Manchester today, when it was announced that Harry Maguire, the Manchester… 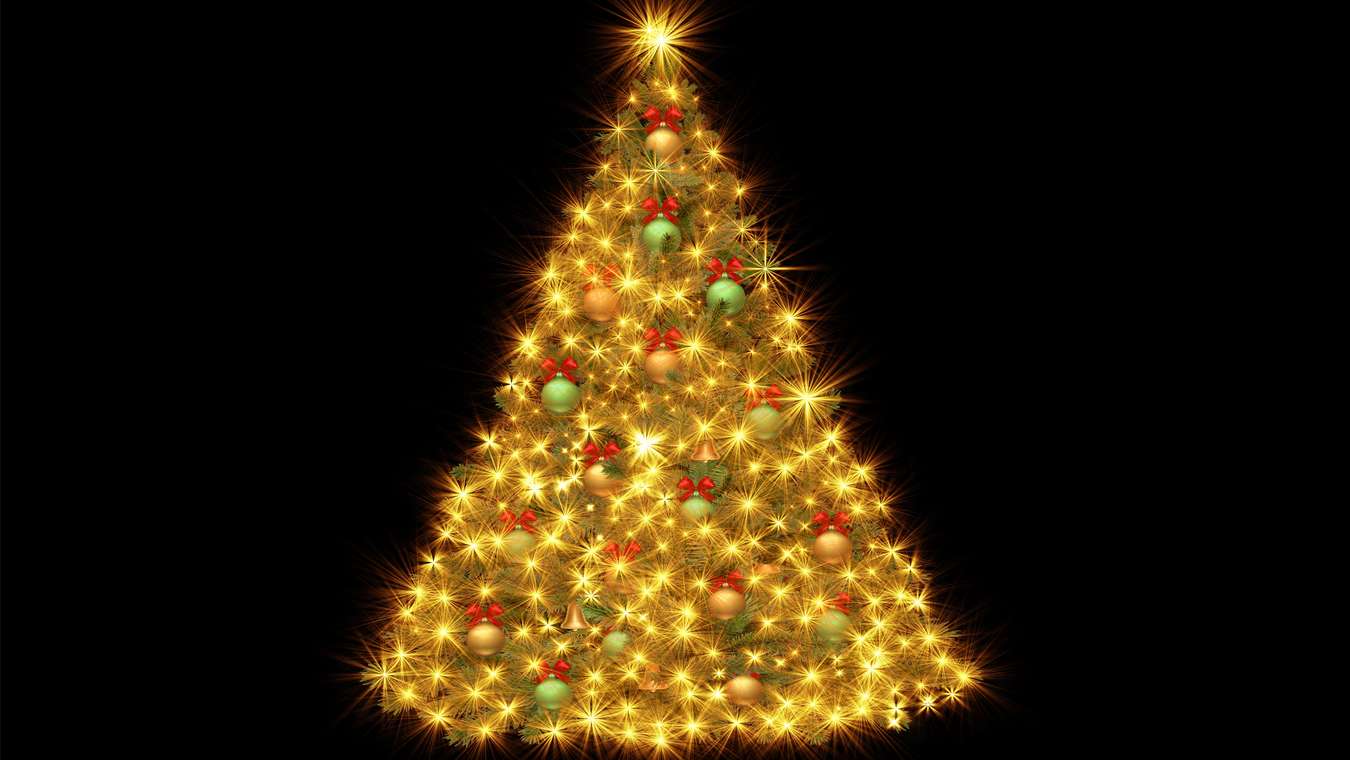 There was good news for the shopping public of Manchester today, when it was announced that Harry Maguire, the Manchester United central defender, would be appearing ‘in person’ in the city centre on Thursday, 14 November, to switch the city’s Christmas lights on.

After more than 20 years of taking place at Albert Square Town Hall, the event will now move to Deansgate, near the Cathedral, to celebrate the beginning of the festive season in the city.

Maguire, 26, is no stranger to switching on lights, as he does so every evening at home, when darkness has closed in.

“When I’m watching TV, for example, and I have to go for a wee, I go out of the living-room, into the hall, and switch the upstairs light on. Then I go upstairs, and switch the bathroom light on. It’s easy. There’s nothing to it.”

On his Christmas duty, Maguire said:

“I’m proud to have been asked, and I’m very much looking forward to it. I just hope they have a big, white, twinkling, glittering star right at the top! It’d be the ‘icing on the cake’, so to speak.”

Harry is also responsible for putting his own Christmas tree up every December, whilst he and his girlfriend, Fern Hawkins, take it in turns to switch the lights on every evening, just before they have their tea.

Tuva Airlines Recognized as Most INEPT in World|Humor