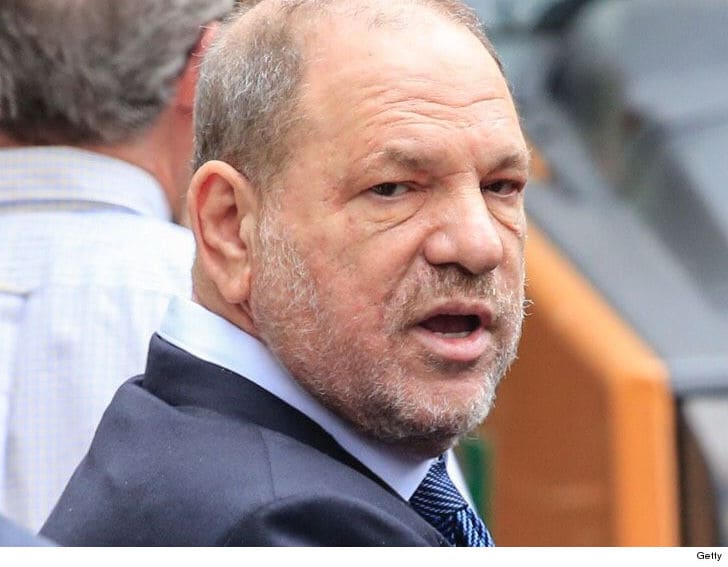 8:07 PM PT – A spokesperson for Weinstein tells us, “This lawsuit was filed and updated strategically with no notice given or any attempt to reach out to Mr. Weinstein’s attorneys for one reason; It was meant to embarrass Mr. Weinstein and garner unchecked media attention. There is absolutely no truth to the malicious claims made in this lawsuit, and we are reviewing our options with an eye on filing for an immediate dismissal.”

The statement continues, “Mr. Weinstein is embarrased for Ms. Lawrence with whom he has only had a professional and respectful relationship, who has sadly been dragged into this ugly attempt at defamation. This filing further proves that anyone can say whatever they want in a lawsuit for maximum shock value, to defame and debase, without having to offer any facts or reality.”

4:45 PM PT — Jennifer Lawrence tells us … “My heart breaks for all the women who were victimized by Harvey Weinstein. I have never had anything but a professional relationship with him. This is yet another example of the predatory tactics and lies that he engaged in to lure countless women.”

The woman filed suit in L.A. County as a Jane Doe … and says she first met Weinstein at the famed festival in 2013. She says they had a business meeting at the Waldorf Astoria in Park City, and she got up to go to the restroom. In docs, obtained by TMZ, she says Weinstein walked in while she was sitting on the toilet with her tights around her ankles.

She initially thought it was an accident, but in the suit she says she was terrified when she saw him drop his pants. According to the suit, Weinstein exposed his penis and said “My d**k is nice and hard for you” — and then asked, “Do you like my d**k?”

Doe, an aspiring actress, says Weinstein offered a few scripts to look at, and promised follow-up meetings and possible roles.

She says they met again during the festival, and claims he forced her hand onto his erect penis after a screening.

Later that year, she claims they met in NYC to discuss a film called, “Vampire Academy.” They had a dinner meeting and afterward they went to his office, and Doe claims he kneeled in front of her and forcibly performed oral sex on her. In the suit, she says she was sobbing … and Weinstein responded by saying, “I slept with Jennifer Lawrence and look where she is; she has just won an Oscar.” 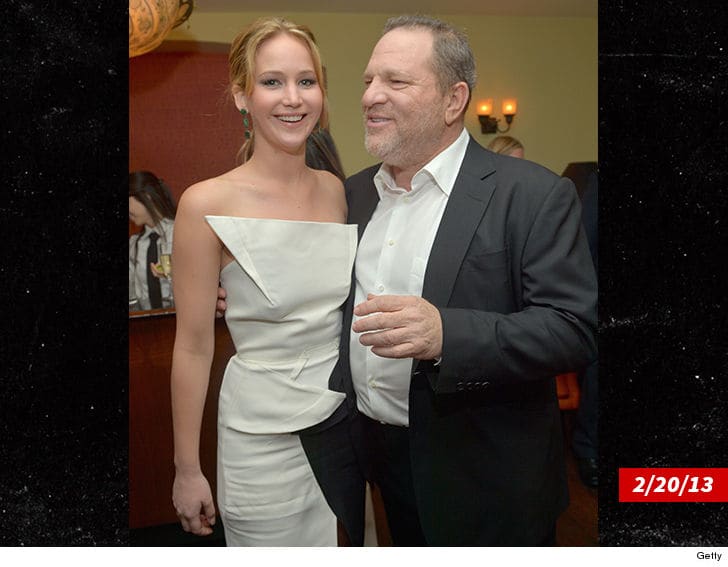 She goes on to allege there were similar incidents of sexual battery in March 2013, January 2014 and February 2015 … all in NYC.

She also alleges there was a December 2015 incident at a Beverly Hills hotel — where Weinstein touched himself sexually while saying he just wanted to look at her. When she tried to leave, he allegedly shoved her into the bathroom and said “Shut the f**k up and be quiet. You don’t want to f**k this up.”

She’s suing Weinstein and The Weinstein Company. We’ve reached out to Weinstein’s legal team … no word back yet.