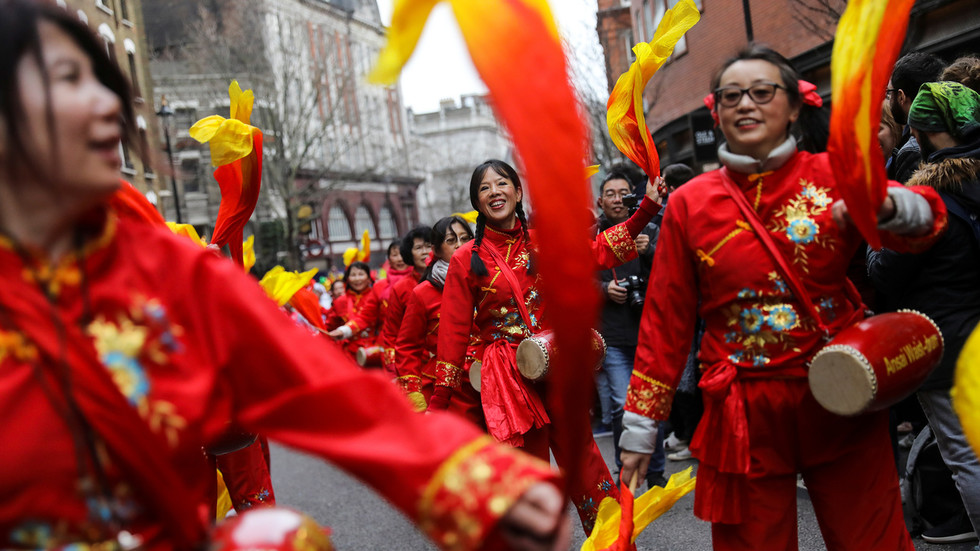 The number of hate crimes against Chinese people in the UK over the first three months of the year during the coronavirus crisis was almost three times that of the previous two years, according to new data released by police.

The shocking figures obtained from 45 UK police forces and the British Transport Police (BTP) by Sky News through a freedom of information request (FOI), show that as many as 267 offences – including assaults, harassment, robberies and criminal damage – were recorded between January and March 2020.

Most police forces disclosed data of hate crimes recorded against Chinese victims only, while some gave details of offences committed against people of South East Asian origin.

It’s a startling number of hate crimes levelled at the Chinese community, considering 375 offences were committed throughout the whole of 2019 and 360 offences carried out in 2018.

The true figure regarding these crimes is likely to be even higher than this data shows, as some forces in the UK – including Police Scotland, Greater Manchester Police, and the Police Service of Northern Ireland – did not disclose the number of offences in their area.

Anti-Chinese sentiment during the Covid-19 pandemic has not been restricted to the streets of Britain, though, with British media also seemingly guilty of such reckless bias.

Telegraph writer Allison Pearson was widely criticized on social media in March after tweeting from her Chinese-made iPhone that once the Covid-19 crisis was over, owning any products ‘Made in China’ should be seen as “a badge of shame.”

Also on rt.com Recipe for failure from British journo: Tweet ‘Made in China should be a badge of shame’ from Chinese-made iPhone

Some UK media outlets and politicians have accused China of trying to cover up the disease during the early days of the outbreak, and suggested the virus may have been accidentally released from a high-level virology lab in Wuhan, where the infection was first recorded.