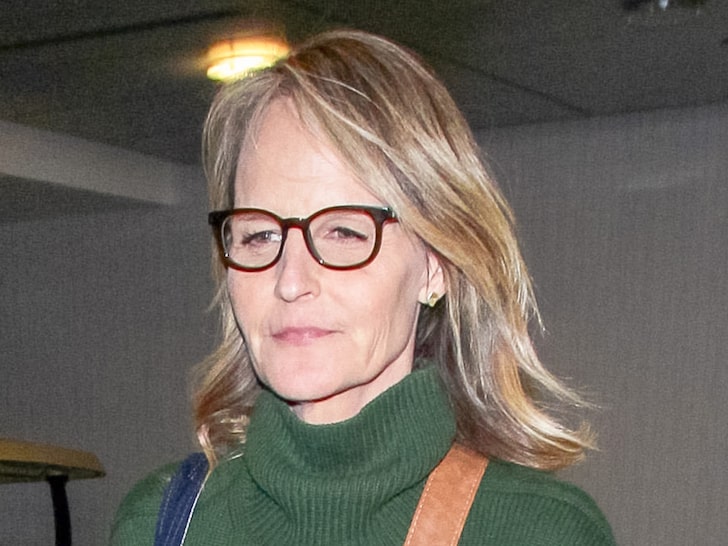 Helen Hunt was rushed to the hospital after the SUV she was riding in flipped over during a violent crash in Los Angeles … law enforcement sources tell TMZ. 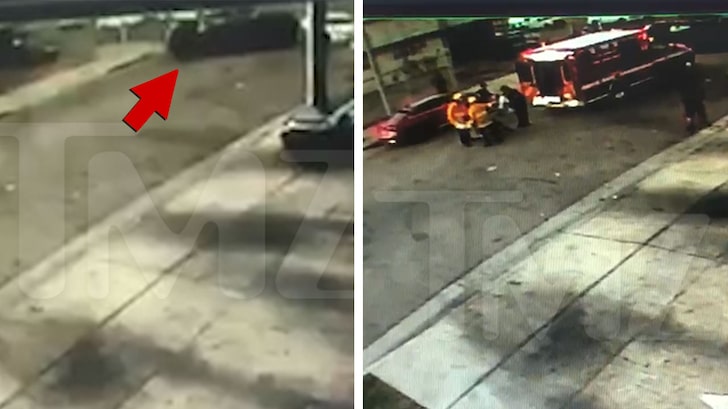 Our sources say the Academy Award-winning actress was the solo passenger in the back of a black SUV Tuesday afternoon when another car clipped Helen’s, flipping it onto its side. 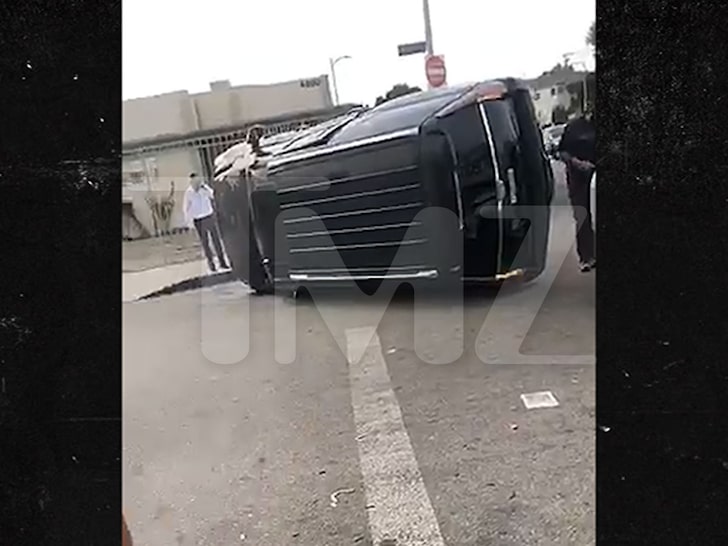 In video of the wreck, obtained by TMZ, you can see the violent collision — it appears Helen’s vehicle thought it had a clear path to cross the intersection — the SUV almost makes it to the other side, but gets clipped at the last second, flipping it over.

Sources say Helen, who became super famous from the TV classic, “Mad About You,” and went on to do big flicks like “Twister” and “As Good as it Gets,” was taken to Cedars-Sinai Medical Center in Bev Hills after complaining of pain. We’re told she was transported in stable condition. We don’t know the status of the SUV driver or the other driver involved. 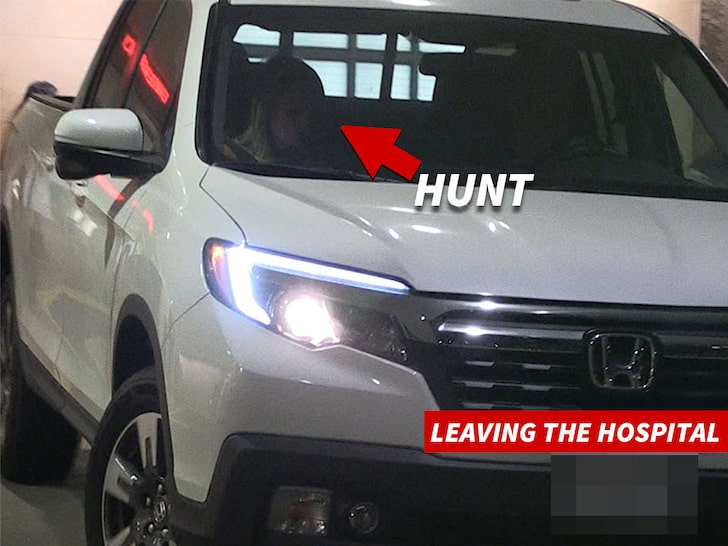 We got Helen leaving the hospital a few hours after the accident … her rep tells us she was shaken, but suffered no major injuries. 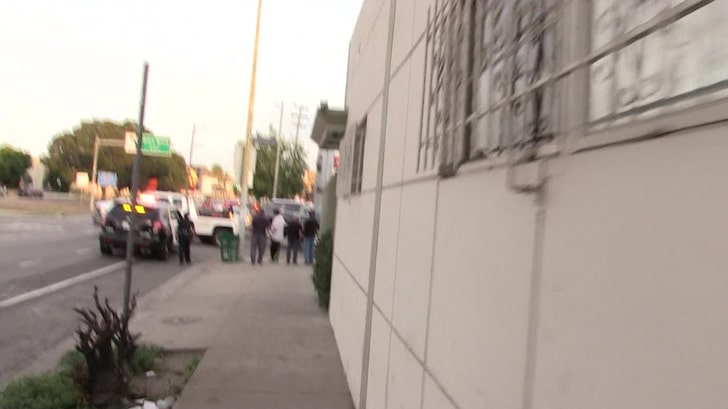 We’re told no one was cited for the crash, and drugs and alcohol are not suspected in the incident.