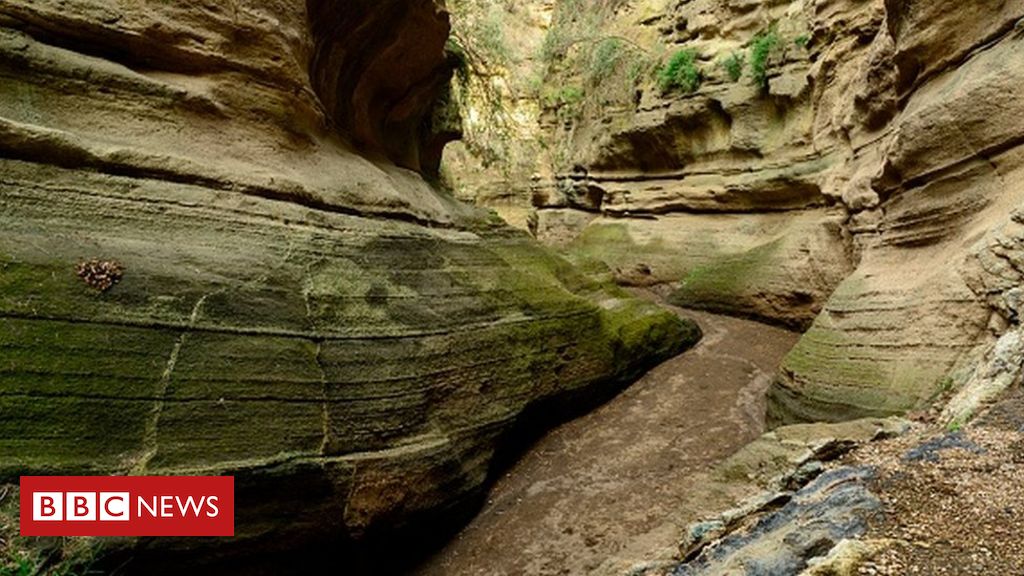 Six bodies have been recovered after a tour group was swept away by a flash flood in a Kenyan national park.

One tourist is still missing and a search and rescue operation is continuing.

The park, which is about 100km (60 miles) north-west of the capital, Nairobi, has been closed.

The missing and dead were part of a 13-strong group that were visiting the park’s Rift Valley, AFP news agency reports.

The group became trapped in one of the gorges when flash flooding swept through the park.

After the incident, which happened during heavy rains, two survivors from the group reportedly alerted park rangers who sent out a search party and a helicopter.

Hell’s Gate, named after a narrow break in its cliffs, was once the tributary of a prehistoric lake and its downhill gorges are prone to flooding.

The Kenya Wildlife Service (KWS), which manages the park, said tourists were usually always accompanied by guides who were trained to detect storm water flowing downstream towards the gorge.

“Experienced guides… are able to alert tourists of impending emergencies and direct them to exit points,” it tweeted.

“Since the last similar tragedy in 2012, we have created clearly marked emergency exits along the whole gorge as escape routes in case of danger like the flash floods,” it said.

In 2012, seven people died in similar flooding at Hell’s Gate, which is frequented by hikers and campers.

Many Kenyans are angry that the incident appears to have repeated itself and some are questioning whether the park should remain open during the rainy season, the BBC’s Ferdinand Omondi says.

The park is the site of spectacular scenery and it inspired the hit Disney animation film The Lion King. The 2003 film Tomb Raider: The Cradle of Life was also filmed there.

It was set up in 1984 and also houses three geothermal stations.