(ZH) The November 1 death of Daniel Best, a former pharmaceutical executive in charge of efforts to lower prescription drug… 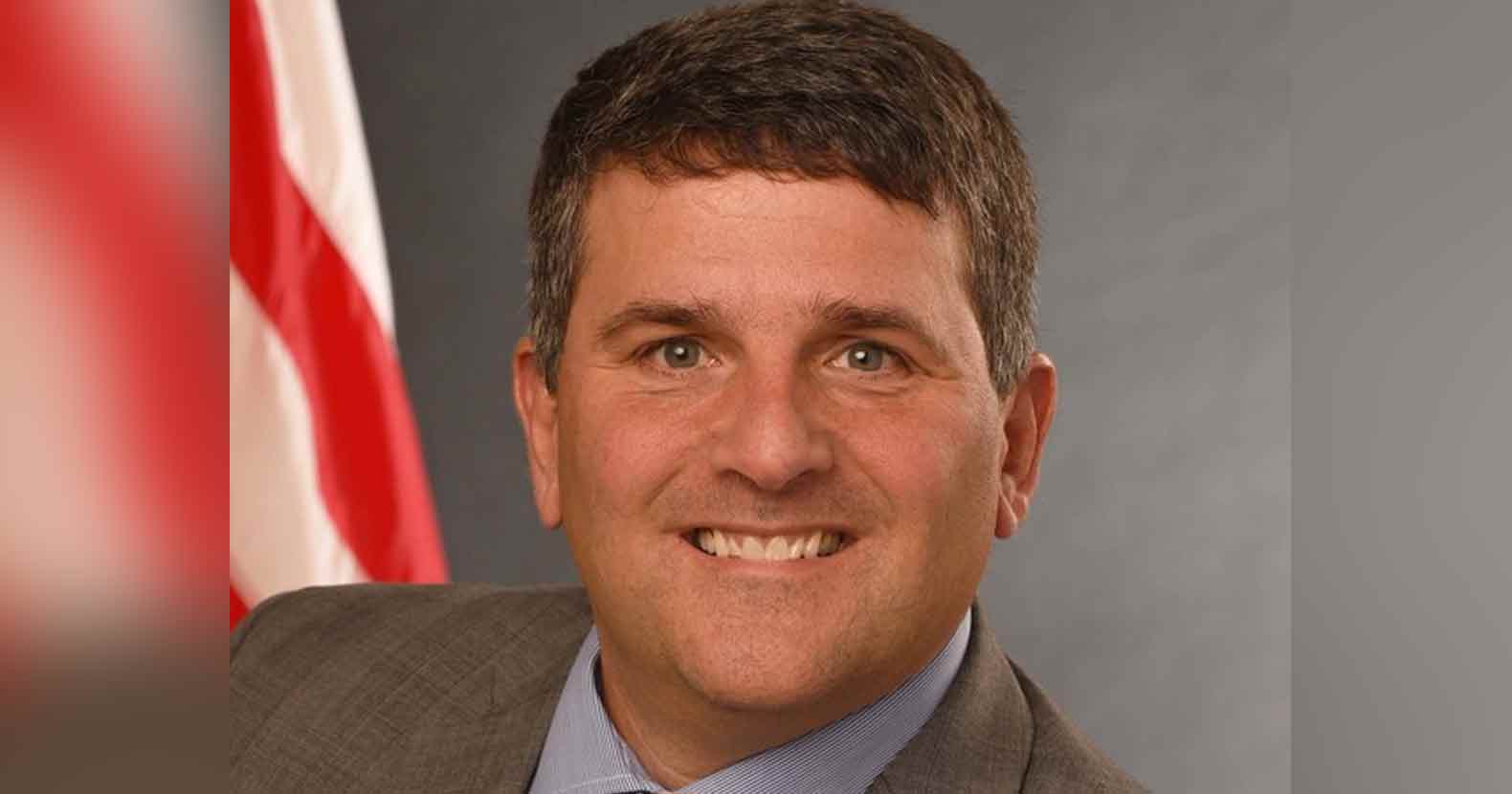 (ZH) The November 1 death of Daniel Best, a former pharmaceutical executive in charge of efforts to lower prescription drug prices for the US Department of Health and Human Services (HHS), has been ruled a suicide, according to the Washington D.C. Office of the Chief Medical Examiner, which noted that Best died of “multiple blunt force injuries,” according to Cleveland.com.

Best, a senior adviser to HHS Secretary Alex Azar, was found “unresponsive” at 5:25 a.m. on Nov. 1 near the garage door exit of a Navy Yard apartment building, which is located approximately a mile south of the Capitol. He was pronounced dead at the scene by medical personnel.

A drug industry insider, Best worked for over a decade as an executive for several companies, including 12 years at Pfizer, Universal American, MemberHealth and CVS Caremark Corporation, where he made just over $ 500,000 per year negotiating drug prices for seniors.

His March appointment drew the ire of President Trump’s opponents, who accused his administration of becoming too close with the drug industry. Best was advising Azar – a former pharma executive and lobbyist, on drug pricing.

“He brought his deep expertise and passion to this task with great humility and collegiality,” said Azar in a statement following Best’s death. “All of us who served with Dan at HHS and in the administration mourn his passing and extend our thoughts and prayers to his wife Lisa and the entire Best family at this difficult time.”

In May, Stat reported that Best was a seasoned negotiator – however questions remained on “whether he’ll advocate for his former colleagues in the PBM world, or if, in the words of a lobbyist, he’ll show the public “where the bodies are buried“”

Best has stepped into the government in the midst of a vicious battle between PBMs and drug makers, each blaming the other for the high cost of prescription drugs. PBMs point out that the drug companies set the price. Drug makers say that PBMs effectively force the prices up through the complex rebate system. Best has an inside view into the situation.

“The most important thing I learned about the PBM industry is that every player serves a critical role in managing this complex system and we wouldn’t be talking about lowering prescription drug prices today unless PBMs had a role to play,” Best said in an email, through an HHS spokesperson. –Stat

Former co-workers described Best as a nice guy, yet tough negotiator according to the Epoch Times:

“He’s got a real nice personality,” said former MemberHealth colleague Chuck Spinelli. “He’s not a jerk, he’s not overbearing. He’s approachable, and pharma liked him. They appreciated working with him. He was very transparent. He was very honest. He didn’t play any games.”

Best, who grew up in Erie Pennsylvania, is survived by his wife Lisa and three children.