The head of the Department of Homeland Security has identified the latest terrorist threat to the United States…and it is us. People who do not trust the government and who question government narratives on social media have now surpassed foreign terrorists as the biggest threat to America. Also today: Was Steele Dossier an FBI op? And – Lindell the pillow guy has his phone stolen by the FBI. 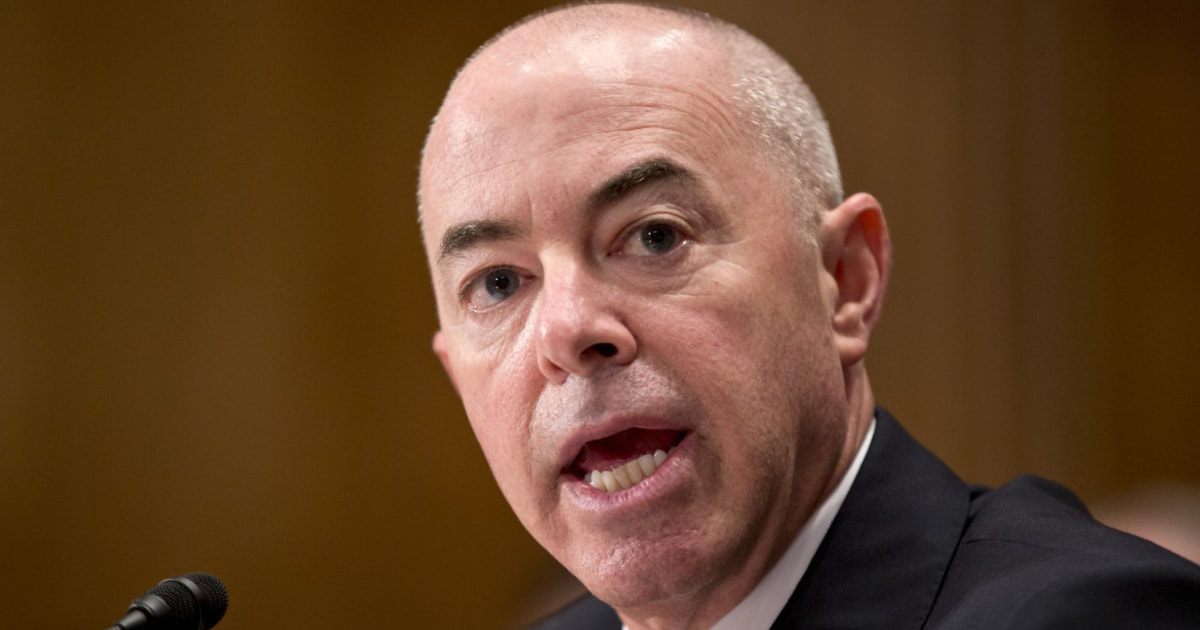 Something Upon Which Americans Can Agree: The FBI and the IRS Suck