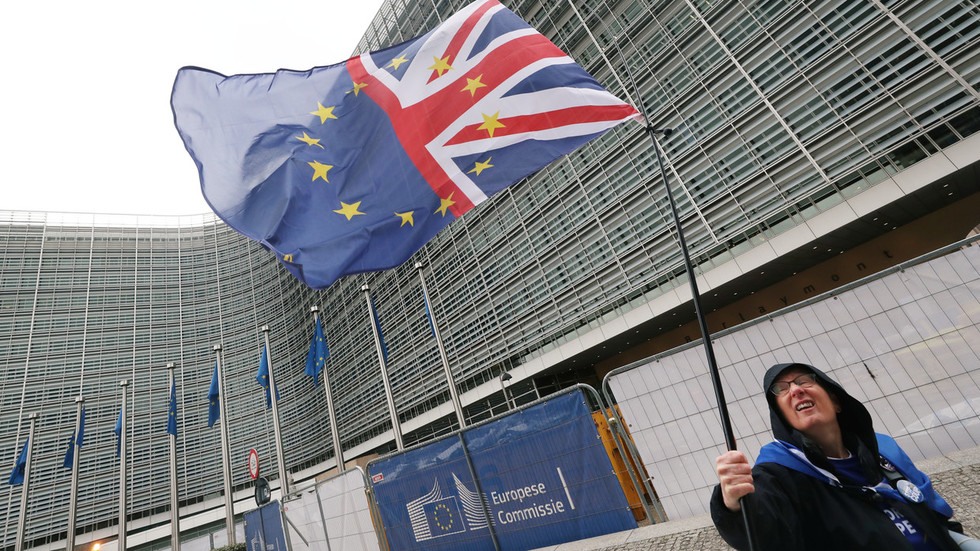 The 27 EU states have given their chief Brexit negotiator Michel Barnier the go-ahead to start intensive “tunnel” negotiations with the UK to resuscitate a potential deal that looked dead in the water.

Barnier emerged from a two-and-a-half hour long meeting with the UK’s Brexit Secretary Steve Barclay in Brussels on Friday, telling reporters that they need to be patient as “Brexit is like climbing a mountain.”

The EU Commision later confirmed that the EU and the UK will now “intensify discussions over the coming days,” reaffirming their position that a “legally operative” solution was required to avoid a hard border on the island of Ireland – the main sticking point for Brussels.

EU Commission: ‘The EU and the UK have agreed to intensify discussions over the coming days. The EU’s position remains the same.’ pic.twitter.com/bGGeyg27yI

The new positive rhetoric around the prospects of securing a deal is a major boost for UK PM Boris Johnson and those supportive of a Brexit deal.

However, Euopean Council President Donald Tusk did somewhat temper the good mood earlier in the day, revealing that he had set Johnson an ultimatum – whereby he must present Brexit plans by Friday or there would be “no more chances.”

Attention now turns to French President Emmanuel Macron and German Chancellor Angela Merkel, who will conduct a working dinner on Sunday to discuss Brexit ahead of the critical European Council summit on October 17 and 18.

Johnson has until October 19 to secure a deal with the EU, otherwise he will be instructed – as set out by UK law – to request a delay to Brexit from Brussels passed the current deadline day – October 31.