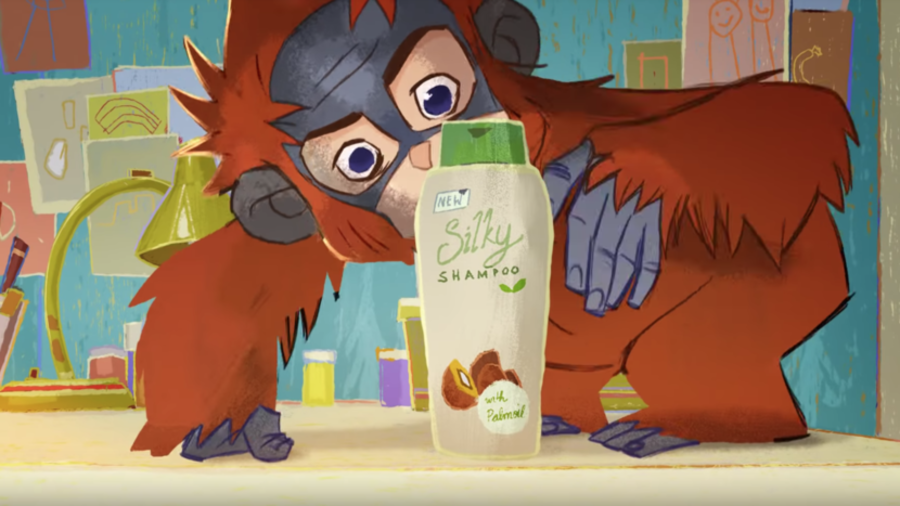 Discount supermarket chain Iceland is facing off with UK ads regulator Clearcast over a Christmas ad campaign which has been banned from TV for being too political.

The animated short, originally destined to be an ad for environmental advocacy group Greenpeace, features a young girl and an orangutan that has been displaced from its rainforest home by loggers, ostensibly working on behalf of the palm oil industry.

However the now-banned advert, which was voiced by actor Emma Thompson, was deemed to be in breach of political impartiality rules set out in the 2003 Communications Act which prohibits advertisements that are “directed towards a political end.”

Competition in capturing the Christmas advertising market is fierce. It is frequently dominated by John Lewis, whose ads are famous for going viral each year.

“It would have blown the John Lewis ad out of the window. It was so emotional,” Iceland’s founder Malcolm Walker said as cited by The Independent.

We got permission to use it and take off the Greenpeace logo and use it as the Iceland Christmas ad.

Orangutans are now classified as a critically endangered species owing to habitat loss in countries such as Malaysia, where the palm oil industry dominates.

“Clearcast and the broadcasters have to date been unable to clear this because we are concerned that it doesn’t comply with the political rules of the BCAP [the Broadcast Code for Advertising Practice],” a spokeswoman for Clearcast, the regulator responsible for vetting adverts before they are broadcast, said.

The creative submitted to us is linked to another organisation who have not yet been able to demonstrate compliance in this area.

Palm oil plantations are among the biggest driver of deforestation, threatening the orangutan with extinction 🐒
Take a stance and enjoy a Rang-tan friendly Christmas this year.#NoPalmOilChristmashttps://t.co/P8H61t6lWu

Iceland has opted instead to show 10-second clips to highlight its palm-oil free products though the widespread media coverage and banning may prove to be a pre-emptive strike on the Christmas market and a savvy piece of marketing strategy, especially given the seemingly prepared plan-B and the lightning-fast emergence of the ‘#NoPalmOilChristmas’ hashtag.

In addition, a Change.org petition calling on British Prime Minister Theresa May to ‘unban’ the ad has already garnered almost 3,500 signatures in the five hours since it was posted Friday morning.