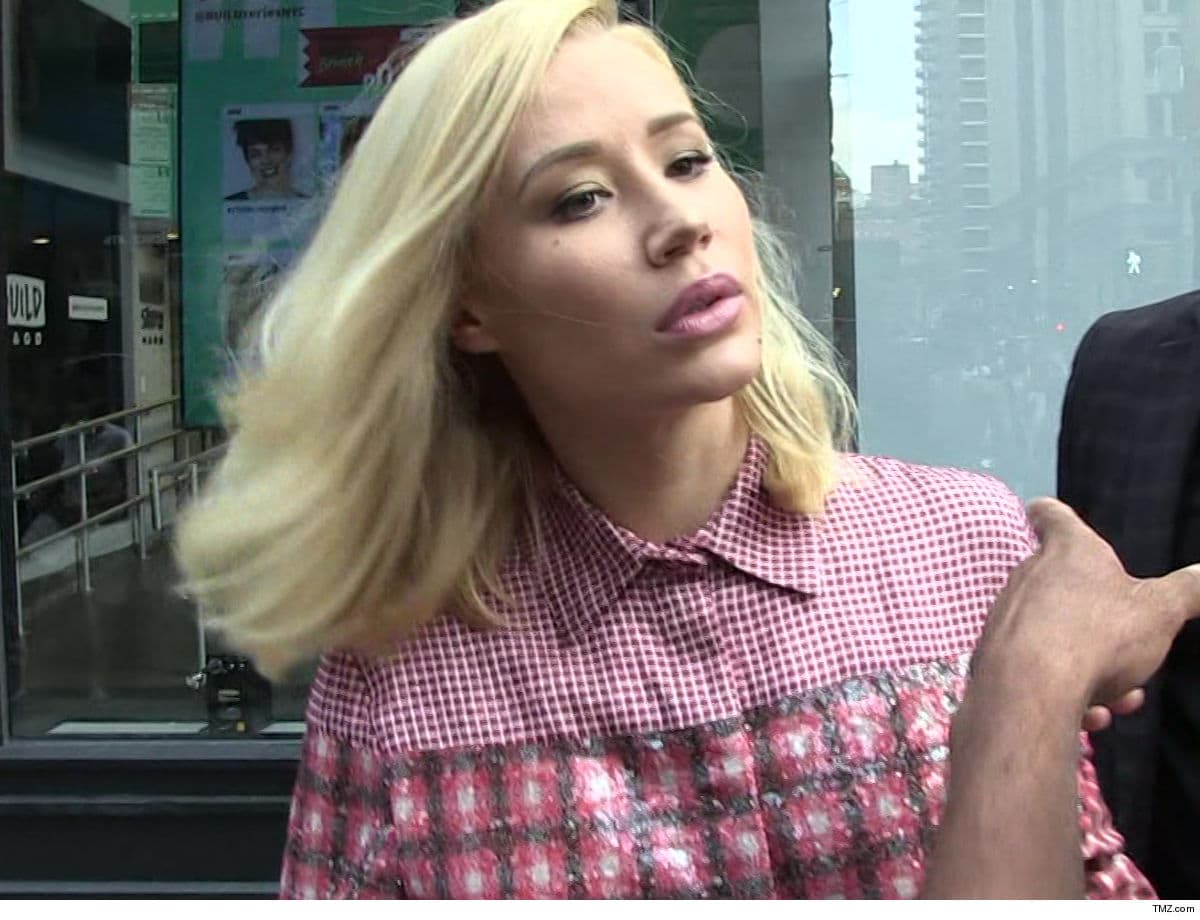 5:58 PM PT — The photographer who shot Iggy for GQ Australia’s cover that year says his photos were stolen from him and published without his permission.

He also mentions there’s an investigation underway, and vows that the culprit will be prosecuted. The photog adds, “I empathize with any discomfort that this situation has caused to anyone that is involved.” He didn’t mention Iggy by name.

Iggy Azalea is equally pissed and hurt that someone betrayed her and leaked nude photos from a shoot she did for GQ years ago … vowing to to hold the guilty party responsible.

Topless photos of the Australian MC made their way around the internet over the weekend, which prompted a flood of inappropriate comments aimed at her … and, ultimately, it led to Iggy completely deactivating her social media accounts on IG and Twitter.

She states that a lot of women have done this topless shoot but it never gets released and she will keep her accounts deactivated for now. pic.twitter.com/NfEmjw7TJ0

She later reactivated one of the accounts to issue a statement. It couldn’t be more clear — she’s not happy about it, and she’s gonna find out who screwed her over.

In her since-deleted remarks, Iggy says the photos were outtake shots from her 2016 GQ Australia cover shoot … and that she was assured no fully topless photos of her would make the final cut. She says she also never gave permission for those pics to see the light of day.

Iggy goes on to write that there is no reason anyone who was working on the shoot that day should’ve saved the fully topless shots of herself, adding that she feels blindsided, embarrassed, violated and a whirlwind of other emotions over the invasion of privacy.

She ends with this … “I fully intend on finding out where the leak originated from and pressing criminal charges in regards to this. It’s important to me that someone actually be held accountable for their actions & the way it impacts my life.”

We’ve reached out to GQ Australia for comment … so far, no word back.