The Archbishop of Canterbury has expressed his shame after admitting that the Church of England remains “deeply institutionally racist,” insisting… 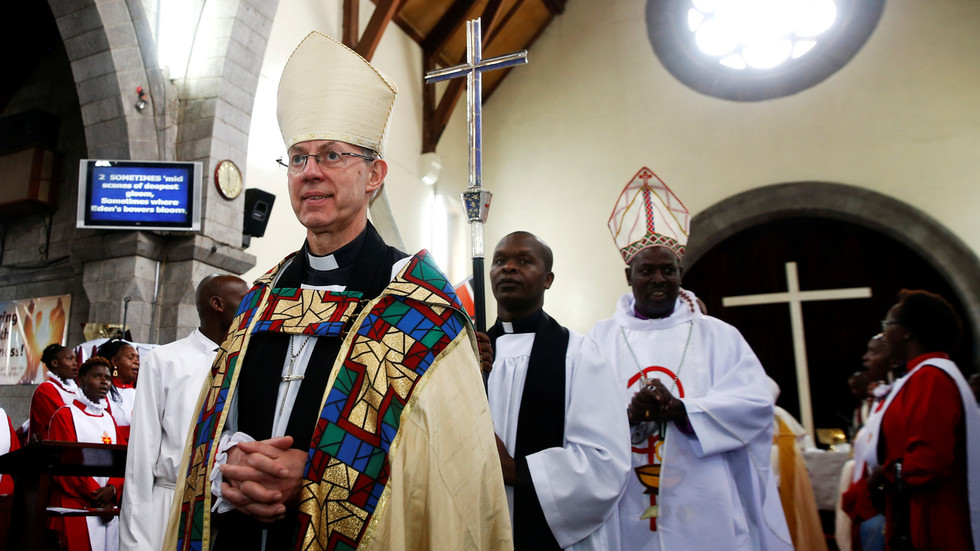 The Archbishop of Canterbury has expressed his shame after admitting that the Church of England remains “deeply institutionally racist,” insisting that they must change the “hostile environment” for black and ethnic minorities.

In a scathing speech on Tuesday, Justin Welby, who is England’s most senior bishop and principal leader of the Church of England — a Christian church — claimed they had failed over many decades on the issue of race equality.

Also on rt.com Jesus would not get a UK visa under proposed immigration system, says Archbishop of Canterbury

Welby’s intervention came as the General Synod voted to back a motion to “lament” and apologize for both conscious and unconscious racism in relation to black and ethnic minorities since the arrival of the Windrush generation in the UK between the late 1940s and 1970.

Welby told the church’s national assembly that there is no doubt that the Church was “still deeply institutionally racist,” and opened up about his own personal shame.

The senior bishop also appeared to suggest that the Church of England had become susceptible to the UK government’s “hostile environment” in so much as not providing a welcoming space for minorities.

Welby called for “radical and decisive” progress on the issue to end the scourge of institutional racism, otherwise “we will still be having this conversation in 20 years’ time and still doing injustice — the few of us that remain, deservedly.”