The FDA has approved the rollout of a new opioid drug up to 1000 times stronger than morphine, despite the… 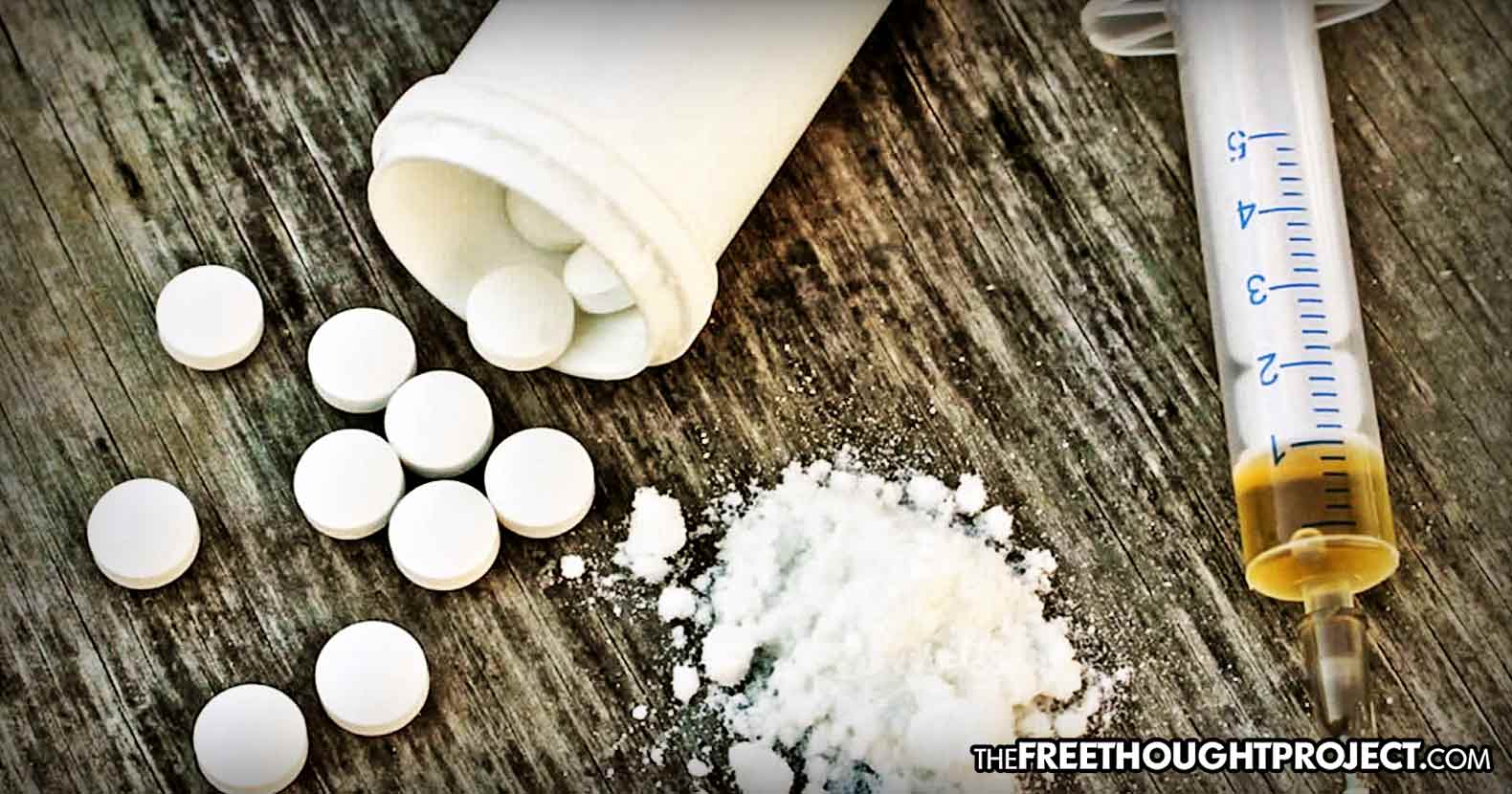 The FDA has approved the rollout of a new opioid drug up to 1000 times stronger than morphine, despite the opioid crisis that is currently killing more Americans than any other cause of accidental death.

The agency sided with its Anesthetic and Analgesic Advisory Panel, which voted 10-3 to approve Dsuvia, a sublingual tablet form of sufentanil, against the recommendation of its chairman. At 5-10 times the strength of fentanyl, sufentanil is 500-1000 times stronger than morphine, and will supposedly only be administered to treat acute pain in medically-supervised settings.

Fentanyl, too, is available only by prescription, yet a significant quantity is manufactured in illegal labs or diverted to the street, where it regularly kills opioid addicts who aren’t even aware they are taking it.

Dsuvia is fulfilling an “unmet need,” says Dr Pamela Palmer, chief medical officer of AcelRx, which makes the drug. Because the drug dissolves under patients’ tongues, it provides quick relief without the use of an injection. Still, because it must be delivered in a medical setting and doctors and nurses are trained to give injections, there are relatively few situations in which it offers an advantage that outweighs the risk of unleashing a powerful new narcotic onto an already drug-saturated populace.

The Department of Defense had a hand in funding the research that produced Dsuvia, which could replace morphine on the battlefield due to its ease of administration. AcelRx projects $ 1.1 billion in annual sales and hopes to have its product on hospital shelves by early 2019.

Palmer claims the drug will be subjected to much stricter audits and monitoring than earlier opioids like Oxycontin, which became so ubiquitous in rural America after it was introduced by Purdue Pharmaceuticals that it earned the nickname “hillbilly heroin.” Drug manufacturers flooded small towns with millions of pills, filling huge pharmacy orders out of proportion to the population of the surrounding areas.

With 200 million prescriptions already written for opioids every year in the US, many argue Americans don’t need another drug. Dr. Sidney Wolfe, senior adviser to Public Citizen’s Health Research Group, dismisses Palmer’s claims about the fast action of Dsuvia: two studies indicated patients only felt “meaningful” pain relief after 54 minutes and 78 minutes, making the new drug no better than swallowing a pill.

Over 72,000 Americans died of drug overdoses last year – a new record – and among the drugs causing overdose, the largest increase was in fentanyl and fentanyl-like synthetics.

Is Washington Falling Out Of Love With Zelensky? – with Guest Phil Giraldi