For the first time since they emerged as different countries in 1947, India and Pakistan are set to take part… 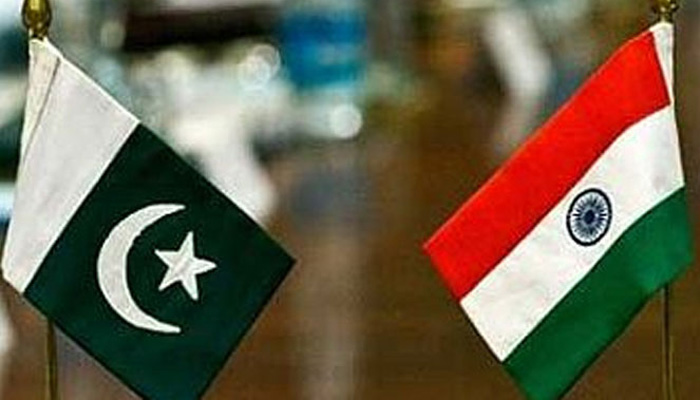 For the first time since they emerged as different countries in 1947, India and Pakistan are set to take part in joint military drills. This will happen as part of the Peace Mission exercises to be held in Russia in September, along with a number of other partner countries under the Shanghai Cooperation Organization (SCO).

India’s participation in the Peace Mission 2018 exercises was announced by Defence Minister Nirmala Sitharaman during her speech to the 15th SCO Defence Ministers Meeting in Beijing. She however made no direct reference to Pakistan in her speech, either in regard to the exercises or to the continued support for terrorists.

This will be the first time that the nuclear-armed South Asian nations will take part in exercises together. Both countries had become full members of the SCO last year. The drill will feature all SCO member states, including Russia and China.

However, it needs to be noted that this will not be the first time that Indian and Pakistani soldiers will be on the same field and not pointing their guns at each other. Contingents from both armies have served side by side in a number of UN peacekeeping mission, most notably in Africa.

“India enjoys excellent bilateral defence cooperation with a large number of SCO countries especially with Russia as well as with all of India’s Central Asian partners represented in the SCO… cooperation in the SCO framework will help reinforce India’s efforts to strengthen bilateral cooperation with the partners in the region in the field of defence,” Nirmala said, according to a statement from the Ministry of Defence.

Op Pakistani officials have also confirmed that Pakistan would participate in the exercises.

Peace Mission 2018 could present an interesting turn of events between India and Pakistan considering its nature. The exercise is not just a wide-ranging war game, but specifically a counter-terrorism exercise involving every SCO member. It is aimed at improving the coordination and combat readiness of SCO members for joint counter-terrorism operations should such a need arise. India and Pakistan have repeatedly accused each other of terrorism.

Peace Mission exercises are held once in two years. This year’s exercises will be the 10th edition. The last time, it was held in 2016 in Kyrgyztan.