Washington: Indian IT companies have dramatically reduced their H-1B visa filings and foreign nationals are exhibiting reluctance to make the… 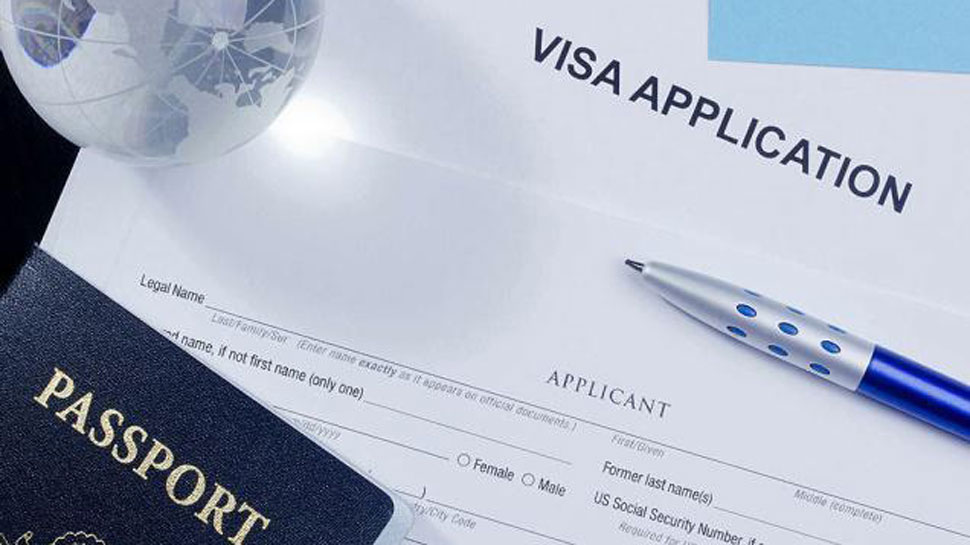 Washington: Indian IT companies have dramatically reduced their H-1B visa filings and foreign nationals are exhibiting reluctance to make the jump to a US company due to the Trump administration’s hardline anti-immigration stance, a top Silicon Valley newspaper has said.

San Francisco Chronicle’s editorial board has said applicants for the H-1B visa programme are anticipating the hardest process in many years. “That’s affected both the applicants and the companies that employ them,” it said.

“Indian consulting firms, which have been accused of flooding the system with applications, have dramatically reduced their filings. Foreign nationals are exhibiting new reluctance to make the jump to a US company,” the paper said as the process for filing H-1B visa application for the 2019 fiscal beginning October 1, kicked off.

The H1B visa is a non-immigrant visa that allows US companies to employ foreign workers in speciality occupations that require theoretical or technical expertise. The technology companies depend on it to hire tens of thousands of employees each year from countries like India and China.

The Trump administration’s hard-line anti-immigration stance is taking its toll, the daily said.

Envoy Global, a technology-oriented immigration services provider, reports that 26 per cent of employers it surveyed have had to delay projects, and 22 per cent of them have relocated work overseas as a result of the current uncertainties in the US immigration system, San Francisco Chronicle said.

The daily argued that study after study has shown that foreign-born workers are good for the US economy and good for US-born workers. “When companies are allowed to hire the workers with the best skills for the job ? regardless of where those workers happen to have been born ? their increased competitiveness boosts all the industries around them,” it said.

According to The Wall Street Journal, evidence suggests market demand for H-1B visas is ebbing.

“This also marks the thirteenth consecutive month of year-over-year declines. The decreased interest in H-1B related work from job seekers is a trend, not a temporary shift in preferences,” he added.

The Wall Street Journal said corporations continue to struggle with a paradoxical labour market where 548,000 tech jobs remain open while unemployment in the technology sector hovers below full employment levels. “There are lots of jobs, but not enough workers to fill them,” it said.