Spread the love Denver, CO — When your only tool is a hammer, everything, even innocent mother’s and their babies…

Denver, CO — When your only tool is a hammer, everything, even innocent mother’s and their babies begin to look like nails. When you add government incompetence into the mix, that hammer can become a violent and unforgiving storm that lays waste to everything in its path, innocent or not. A Denver mother learned this the hard way recently when cops raided her home looking for a person who was already in jail.

Erika Pruiett said this week that she woke up on the morning of September 10 in utter horror as her roommates noticed their home was surrounded by SWAT. Pruiett immediately grabbed her phone and began livestreaming the cops.

“I was afraid, being a woman of color, me going outside or moving wrong, I could get shot,” Pruiett, who lived to tell her story said. She’s right too. Breonna Taylor was not so fortunate when officers with the LMPD raided her home looking for someone — who also happened to already be in jail — and was shot and killed.

During the raid, cops start shooting “non-lethal” rounds through the windows of the home, shattering them as they knock down the door. They began demanding the occupants of the home come outside.

When Pruiett saw the first round come through the window, she went into protective mode and ran to her baby to shield her from the SWAT team’s violence.

Three adults and the baby were inside the residence that the Denver Police aimed assault rifles at from the tank parked on the lawn. They surrounded the house, dressed like they were ready to go to war, carrying high powered rifles and battering rams. They broke out several windows, bashing them in with clubs and despite their claims to the contrary, they fired “non-lethal” rounds (aka rubber bullets) into the home. 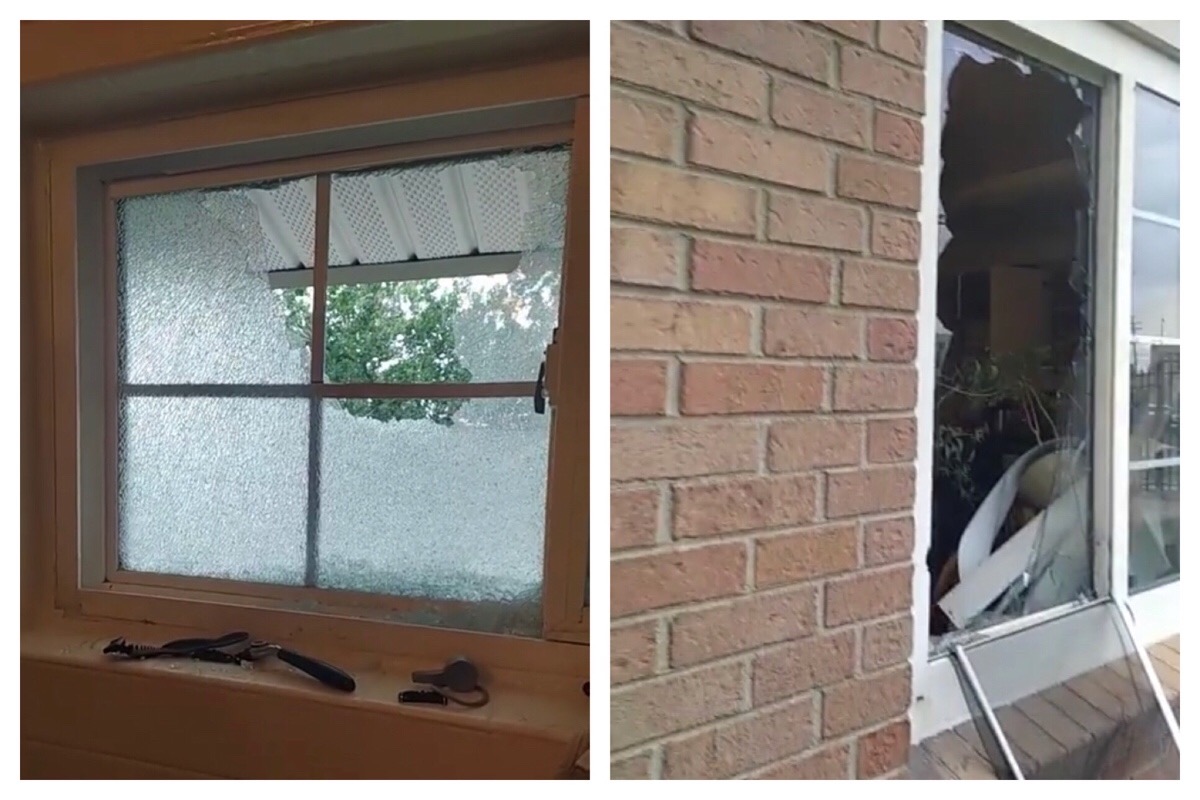 “When I realized they were shooting the windows out I grabbed the baby,” Pruiett said. “If this were to hit my 2-year-old, how non-lethal do you think this would be?” 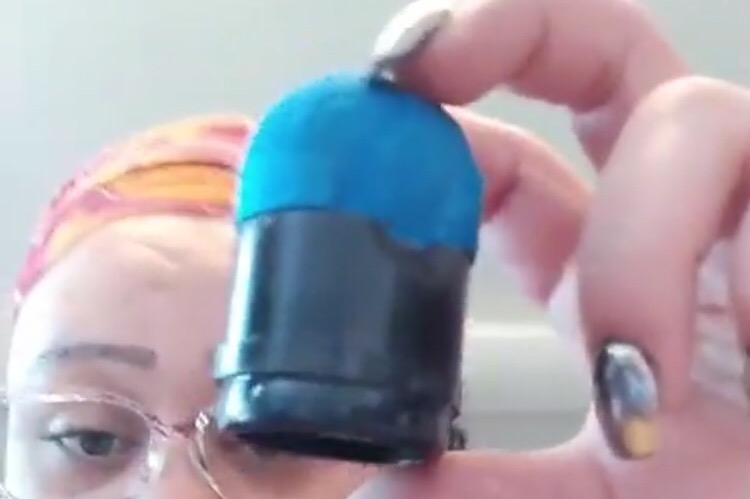 Clearly shocked and frightened, Pruiett and her roommates walked out of the apartment, not knowing what was going to happen. The cops held the adults and Pruiett’s baby at gunpoint.

“They are screaming at me, pointing guns at me and the baby; I’m not moving until you put your guns down,” she said. 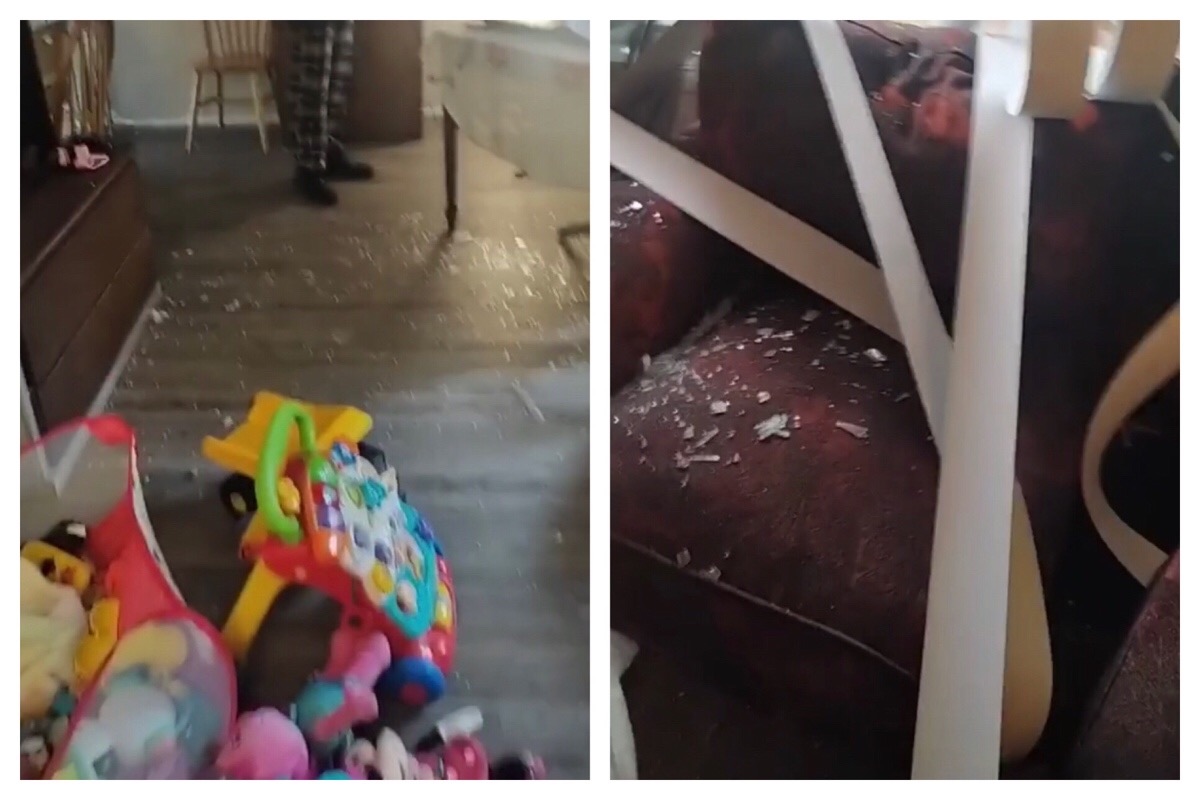 After the raid was over, no arrests were made because the man police were looking for was already in custody — for allegedly participating in a protest that devolved into a riot. Colorado Springs Police had already arrested Lloyd Porche at his place of work on charges of menacing and engaging in a riot at a Black Lives Matter protest on August 3.

“There’s a lot of ways they could have went about it that could never have endangered my child,“ she said. “My roommate Lloyd, I know he has been to protests, but I didn’t think that was illegal.”

Pruiett says the raid has left her life in shambles as she’s now being evicted for the damage cops did to her apartment. Multiple windows were blown out, glass covered the floor, the front door was smashed in and the house was ransacked — for an allegation of a misdemeanor crime. 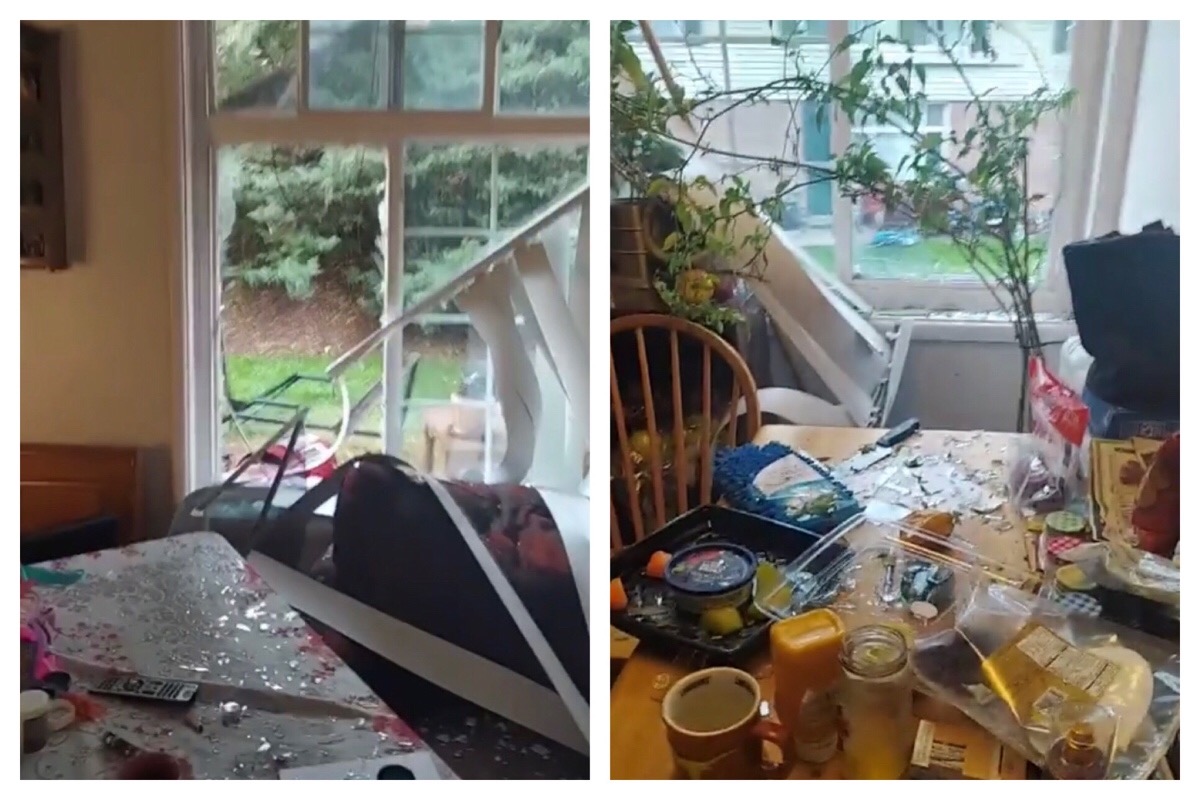 On a GoFundMe page started for Pruiett, it explains that on top of being evicted, she is now facing threats and harassment after being doxxed by the blue lives matter crowd.

Because of the use of excessive force and violence by the Denver Police Department, Erica and her baby are now facing eviction. Moving house in the middle of a pandemic with a young child would be challenging enough, even if you weren’t already struggling to financially keep your head above water. Erica live-streamed this act of police violence on social media, so now she and her roommates are also being doxxed and harassed by the “blue lives matter” crowd.

According to an update on the page, Pruiett and her roommates were served with an eviction notice on Wednesday and have been given three days to vacate the premises. 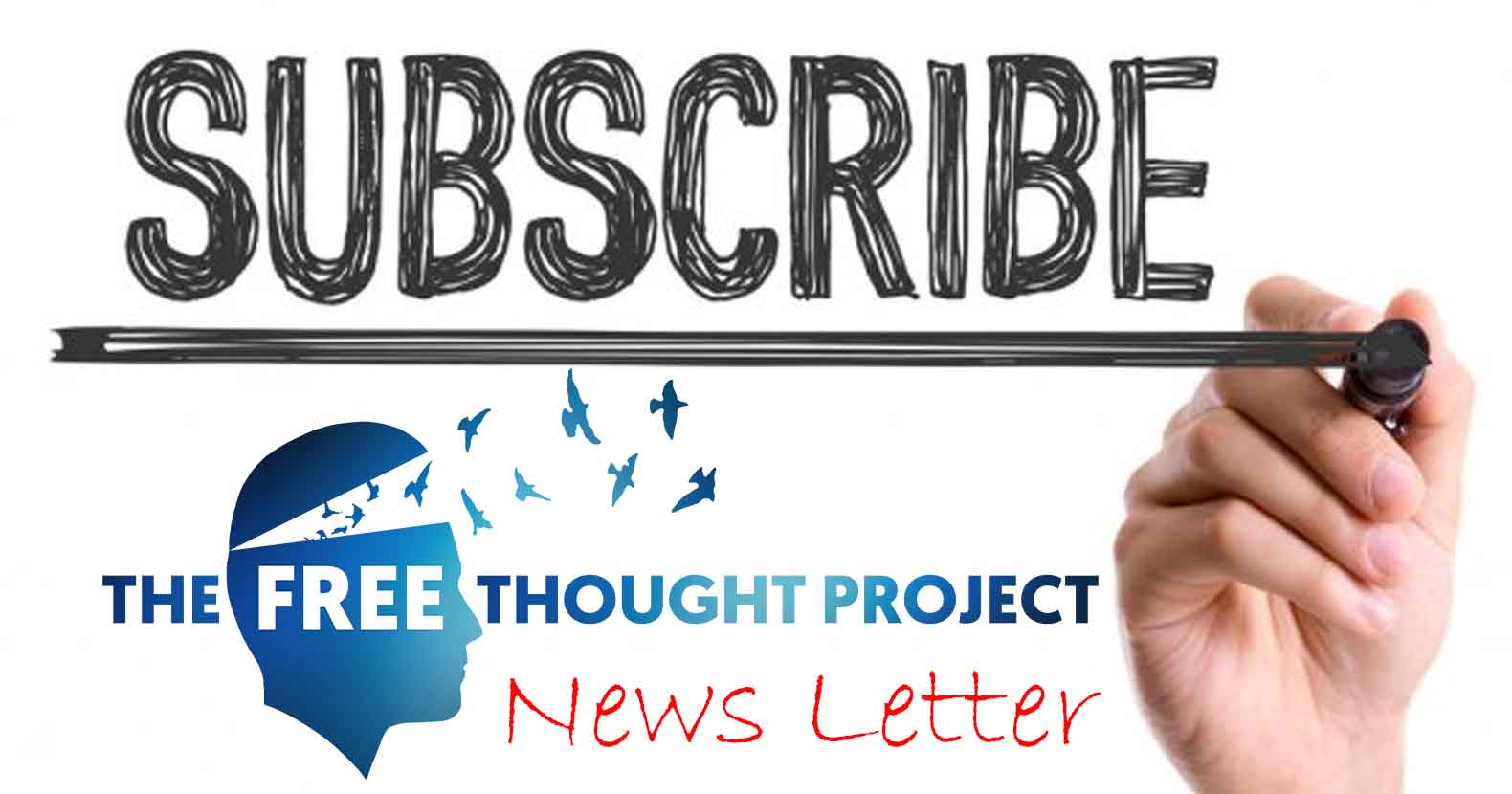