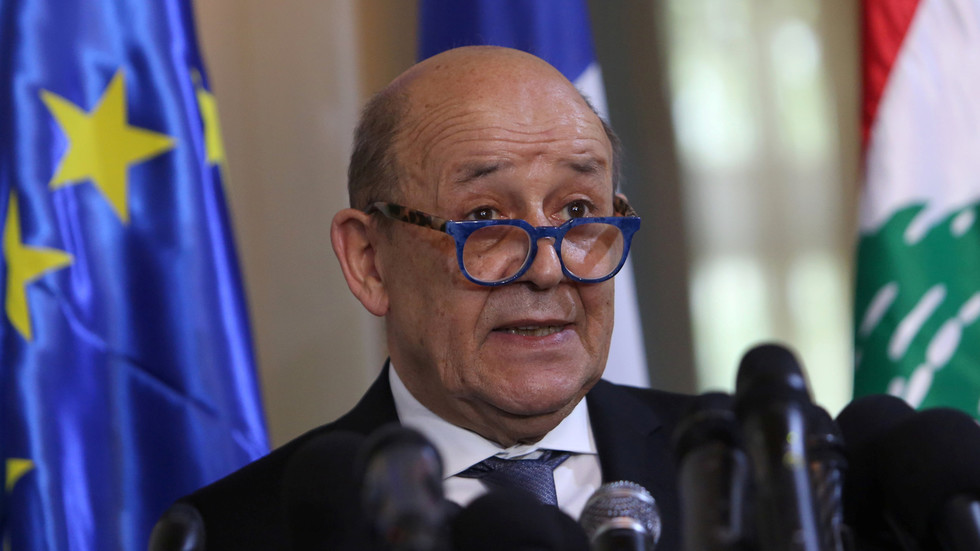 The French foreign minister has blamed unrealistic expectations of the British government for a stall in talks on post-Brexit trade between the UK and the European Union.

“The negotiations are not advancing because of an intransigent and, let’s be clear, unrealistic attitude of the United Kingdom,” French Foreign Minister Jean-Yves Le Drian said on Monday.

The rebuke came during a speech to French ambassadors based in Europe, which Le Drian delivered during a workshop he conducted alongside his German counterpart, Heiko Maas. Germany currently holds the rotating EU presidency.

Maas said the European Union was as united as ever in striking an unambiguous trade agreement with Britain, adding that the ball was in London’s court. Unless a deal is sealed by the end of the year, commerce between the two sides will be regulated by general WTO terms starting December.

The sides blame each other for the continued gridlock and are increasingly skeptical that the negotiations may succeed in time.