BILLINGSGATE POST: Ali Khamenei, Supreme Leader of Iran, bowing to increasing pressure from the youth movement in Tehran, issued a… 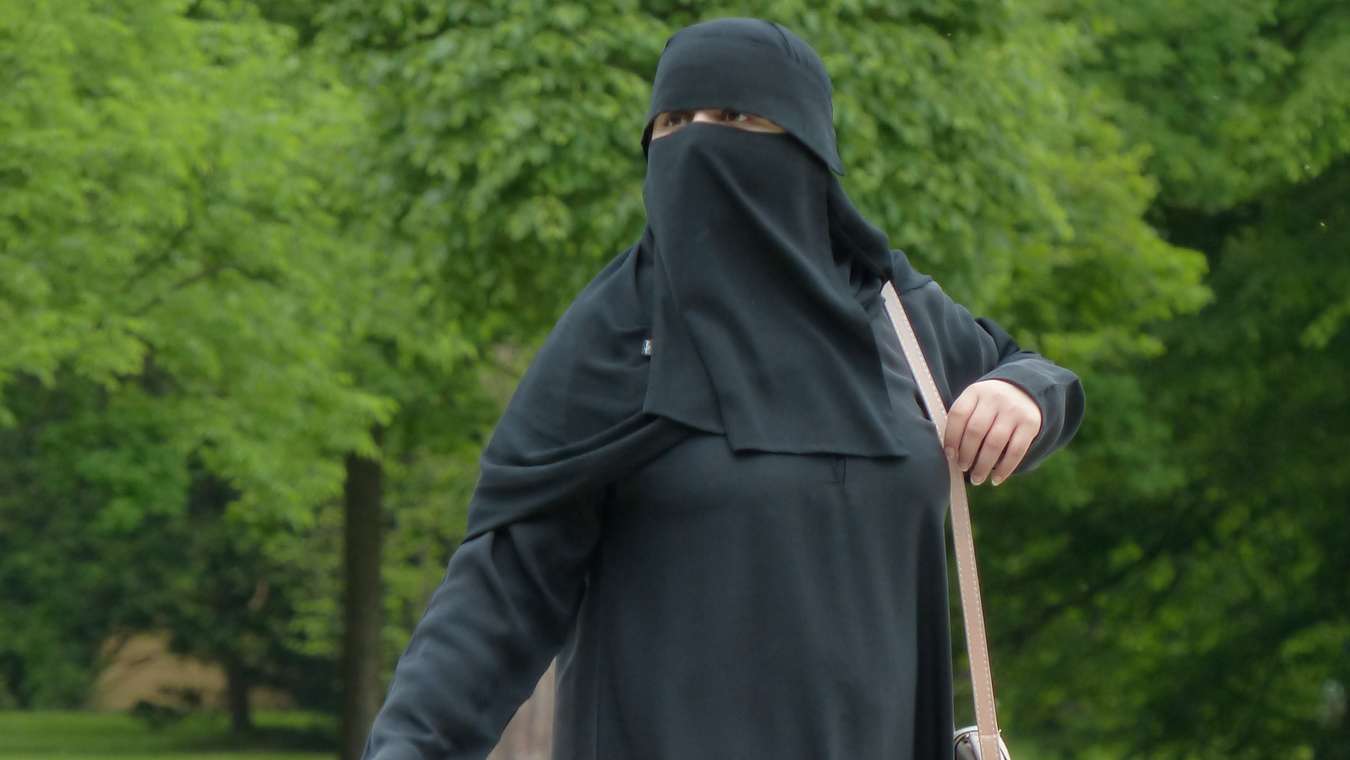 BILLINGSGATE POST: Ali Khamenei, Supreme Leader of Iran, bowing to increasing pressure from the youth movement in Tehran, issued a double reverse Fatwa which did an end-around the contentious edict outlawing the wearing of Saran Wrap burqas.

This past April, President Hassan Rohani criticized the morality police’s use of violence against a woman failing to observe the compulsory dress code. The morality police had to fire warning shots after a crowd of dissidents objected to the arrest of a young woman wearing a revealing Saran Wrap burqa.

“Promoting virtue will not work through violence.” Rohani said in a speech aired on state TV.

Although Saran Wrap has long been used in Western nations to cover-up one’s private parts, it was just recently that this transparent fabric was used for making Bikinis, burqas and hijabs. However, this material is still outlawed on nude beaches.