President Donald Trump may have ‘bitten off more than he can chew’ this time, after news emerged from inside Iran… 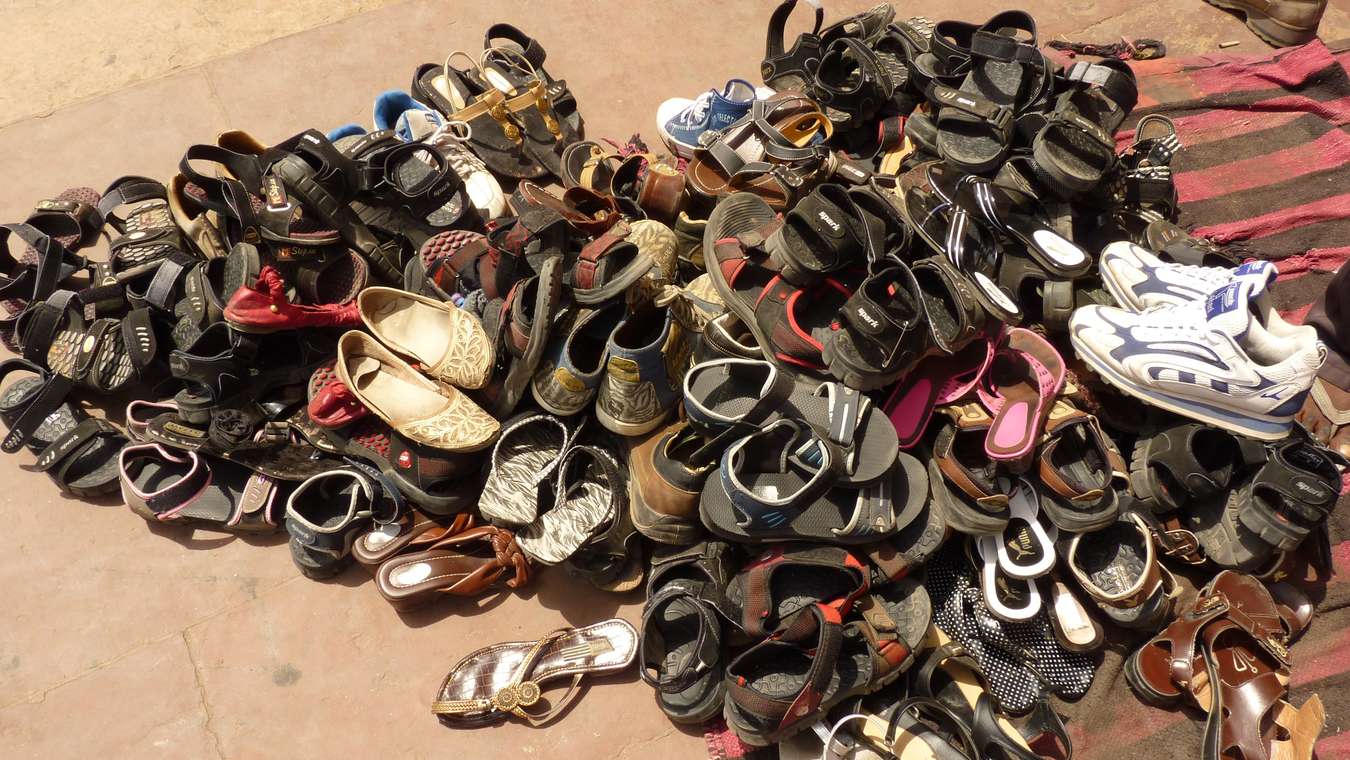 President Donald Trump may have ‘bitten off more than he can chew’ this time, after news emerged from inside Iran that the regime there had encouraged Iranian nationals – and other Arab sympathizers – to remove their sandals as a reaction to US aggression in the Persian Gulf.

Many millions have already shed their shoes.

Not taking this action seriously would be a grevious error.

With strong easterly gusts predicted for Saturday and Sunday, and dry, clear weather over most of eastern Europe and the west of the continent, the smell could well be sensed in Spain by Monday.

From there, north Atlantic coastal breezes would cause an oceanic drift that could take the pong within reach of the eastern seaboard of the US by Tuesday or Wednesday. Casualties are expected.

The US coastguard has been informed, and put on red alert.

The ‘Removal of Sandals’ is a non-conventional weapon that Iran has developed as a result of its nuclear program being shut down by successive rounds of sanctions.

Remarkably, the US is now at the mercy of the wind.