More than 200 mass graves containing thousands of bodies have been found in areas of Iraq that were once controlled by the Islamic State (IS) group, a UN investigation has found.

The graves were found in the north and western governorates of Nineveh, Kirkuk, Salahuddin and Anbar.

They could contain as many as 12,000 victims, the UN report said.

IS seized parts of Iraq in 2014 and imposed brutal rule, commonly killing anyone of whom it disapproved.

It was eventually vanquished by a US-led air campaign backed by Iraqi government forces and allied militias on the ground, although pockets of IS activity remain in some areas.

The sites, the report notes, contain critical evidence that will not only identify the victims but also help prosecutors build cases for war crimes, crimes against humanity and possibly genocide.

Investigators estimate between 6,000-12,000 victims are buried at the sites, including women, children, the elderly, people with disabilities, foreign workers, and members of the Iraqi security forces.

“Determining the circumstances surrounding the significant loss of life will be an important step in the mourning process for families and their journey to secure their rights to truth and justice.” 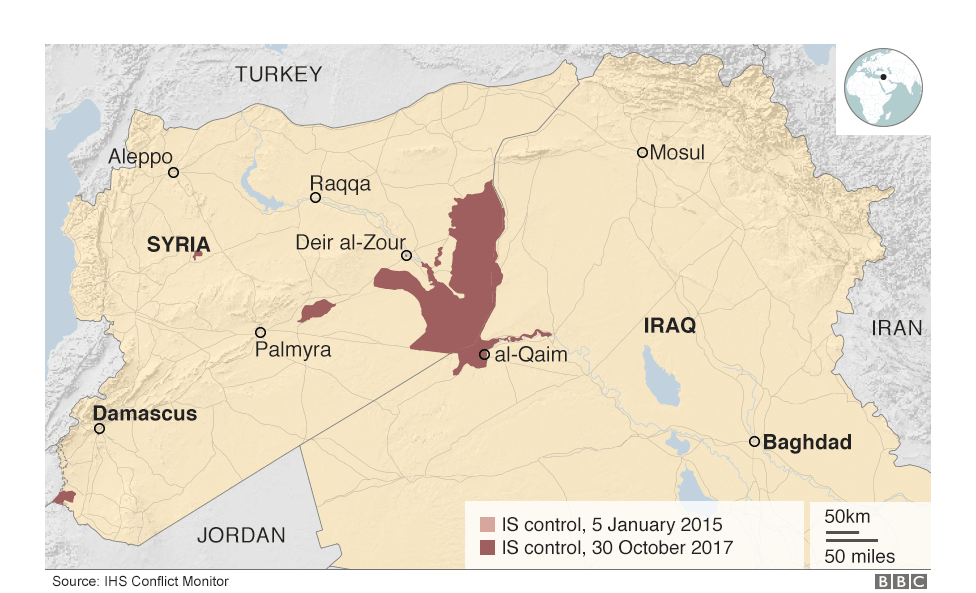 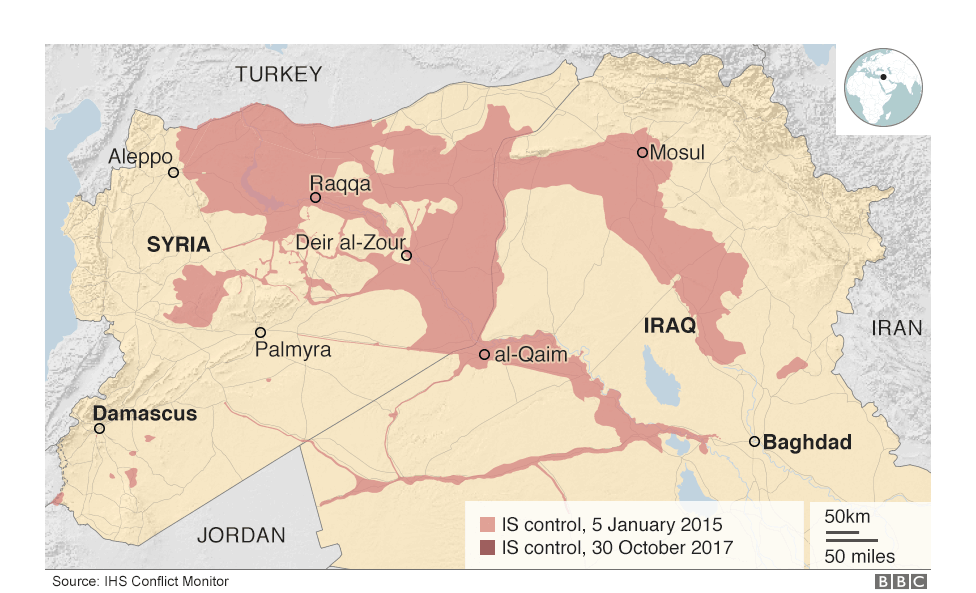 Significant challenges facing families of the missing are also highlighted. Currently, they have to register with five separate Iraqi offices to try to establish the fate of their loved ones.

The report calls for a public, centralised registry of missing persons as well as a federal Office of Missing Persons.

It also urges the international community to provide more resources and support to the Iraqi government to help carry out a detailed forensic search of the sites..

Iraq’s war with IS