Israel has struck Iranian military sites in Syria to prevent what it said was a pending drone strike by Iran…. 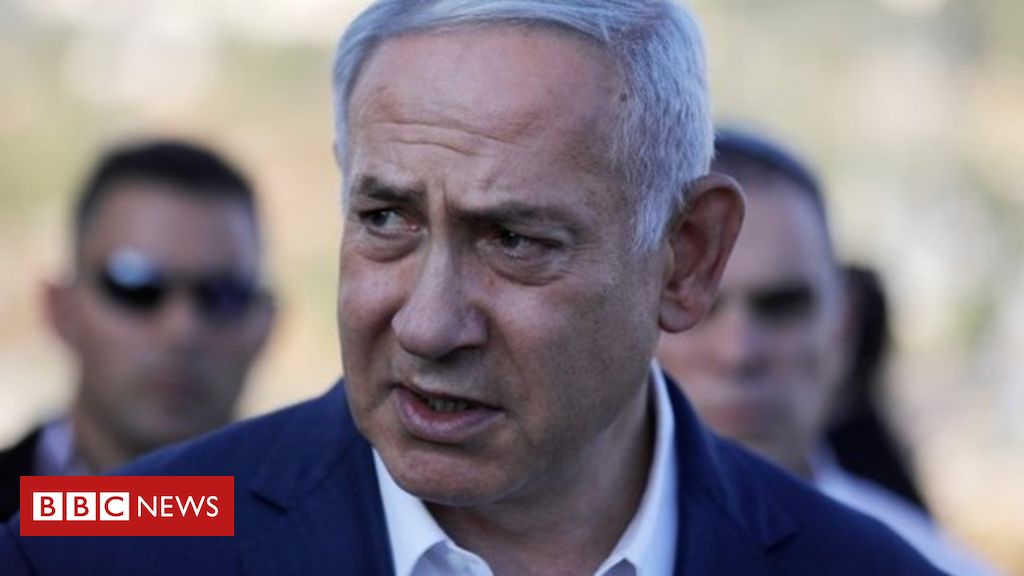 Israel has struck Iranian military sites in Syria to prevent what it said was a pending drone strike by Iran.

Israel’s military rarely acknowledges operations in Syria, but it claimed on Saturday its strikes had prevented an attack on Israel “using killer drones”.

Israel is believed to have carried out hundreds of strikes in Syria since civil war broke out there in 2011, to try to prevent Iran gaining a foothold.

An Israeli military spokesman said the strikes on Saturday targeted Iran’s Quds force in Aqraba, south-east of the capital, Damascus.

“The aggression was immediately confronted and so far the majority of the enemy Israeli missiles have been destroyed before reaching their targets,” the source said.

In a tweet, Mr Netanyahu said: “I reiterate: Iran has no immunity anywhere. Our forces operate in every sector against the Iranian aggression. ‘If someone rises up to kill you, kill him first.'”

Separately, reports said two Israeli surveillance drones had come down in a stronghold of the Iran-backed militant group Hezbollah in the Lebanese capital Beirut.

Hezbollah officials said an unmanned drone fell on the roof of a media centre belonging to the group, and was followed by a second unmanned drone that exploded in mid-air and crashed nearby.

A spokesman for the group said that the drones had “targets” which they had not yet established.

Residents told the Associated Press they heard a large explosion that shook the area, after hearing the sound of an aircraft. Israel’s military declined to comment on the reports.

“This new aggression… forms a threat to regional stability and an attempt to push the situation towards more tension,” he said in a statement.

Israel reportedly also carried out an airstrike last month on a weapons depot in Iraq. The New York Times, citing unnamed US officials, said that Israel was behind the 19 July strike on an arms depot that the officials said was being used by Iran to move weapons to Syria.

The Israeli military refused to comment on the strike.