Italian Wikipedia blocked readers from its own pages on Monday in protest over the future of EU online copyright law…. 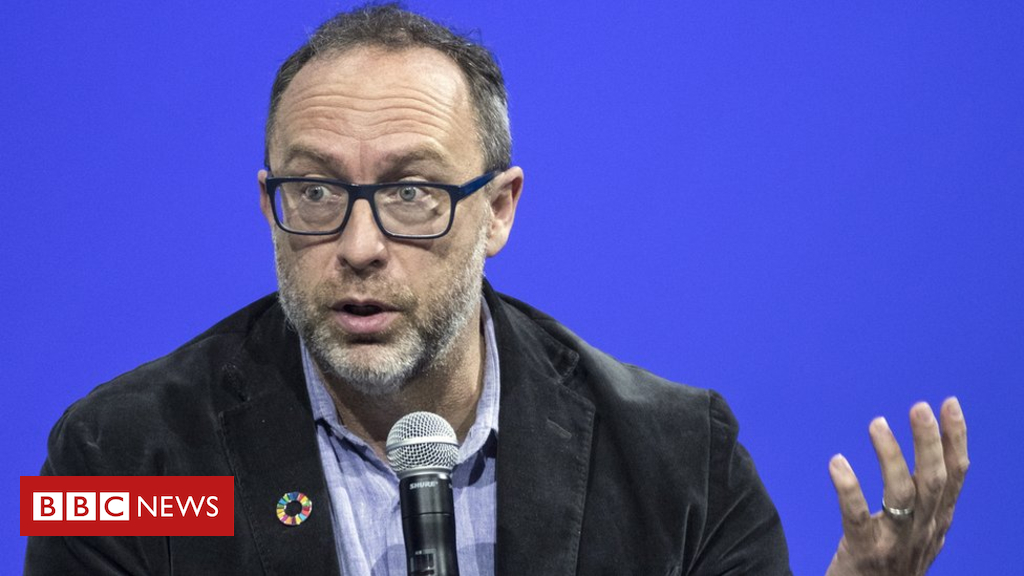 Italian Wikipedia blocked readers from its own pages on Monday in protest over the future of EU online copyright law.

Critics say the rules, due to be voted on this week, could put an end to memes and remixes, and require platforms to pay for linking to news.

Instead of an encyclopaedia entry, visitors to any page on the Italian language Wikipedia were greeted with a statement about the upcoming vote.

The editors wrote that “Wikipedia itself would be at risk of closing”.

“If the proposal is approved, it may be impossible to share a newspaper article on social networks or find it on a search engine,” it said.

English-language users of the site were not cut off from its articles – but instead saw a large banner advert urging readers to contact their European representatives, or MEPs, ahead of the vote.

Wikipedia is one of the most visited sites on the internet, currently ranked fifth in the world by traffic ranking site Alexa.

The organisation has been a fierce opponent of the EU’s proposed directive on copyright in the digital single market, calling it “a serious threat to our mission”.

Two particular parts of the new rules – articles 11 and 13 – have been the focus of much criticism online.

Article 13 has been the most controversial, requiring websites to enforce copyright, even on content uploaded by users.

Critics believe this could mean that social media sites and others would have to check every piece of content uploaded – a task that would be impossible for humans.

Instead, it would require automated copyright checking systems, put in place by each company – a potentially expensive process.

Such systems have a high error rate, and have already been controversial on platforms, like YouTube, where they have been implemented.

Such systems have been labelled “censorship machines” or an “upload filter” by critics of article 13.

It has also led to fears that popular memes, remixes, parodies and other material which use small amounts of copyrighted material could become a thing of the past.

The draft document does include a specific exemption for “non-for-profit online encyclopaedias”, but that has failed to allay fears.

Jimmy Wales, a founder of Wikipedia, was among dozens of leading technology figures who openly opposed the law, alongside Tim Berners-Lee, inventor of the internet.

Article 11 of the proposed law requires online platforms to pay publishers a fee if they link to their news content.

The intent is to drive traffic to the home pages of news sites that, at the moment, have their work extensively linked to by huge organisations such as Google and Facebook.

Critics, though, have labelled it a “link tax” which would hand new, broad rights to large publishers and hurt smaller start-ups.

They also say the article fails to clearly define what constitutes a link and could be manipulated by governments to curb freedom of speech.

A collection of 169 European academics wrote that it was “a bad piece of legislation” which would “impede the free flow of information that is of vital importance to democracy”.

Axel Voss, a German MEP and key figure in creating the proposed law, defended it, saying the “big platforms” were behind a misinformation campaign.

“We have, at the moment, an extreme imbalance in the whole copyright system,” he said.

He said that creating links “for a private purpose” was explicitly excluded from the law, which would only affect commercial use.

Mr Voss also rubbished claims of an “upload filter”, saying the proposal would only affect 1%-5% of the internet.

He also said the rules would apply to “only those that actually publish copyright protected content” and earn money from it.

If the European Parliament and Council adopt the draft text, individual governments must then act to implement the directive in their national laws.