When a large restaurant chain starts losing money, and eventually goes into administration, there would usually have been some signs… 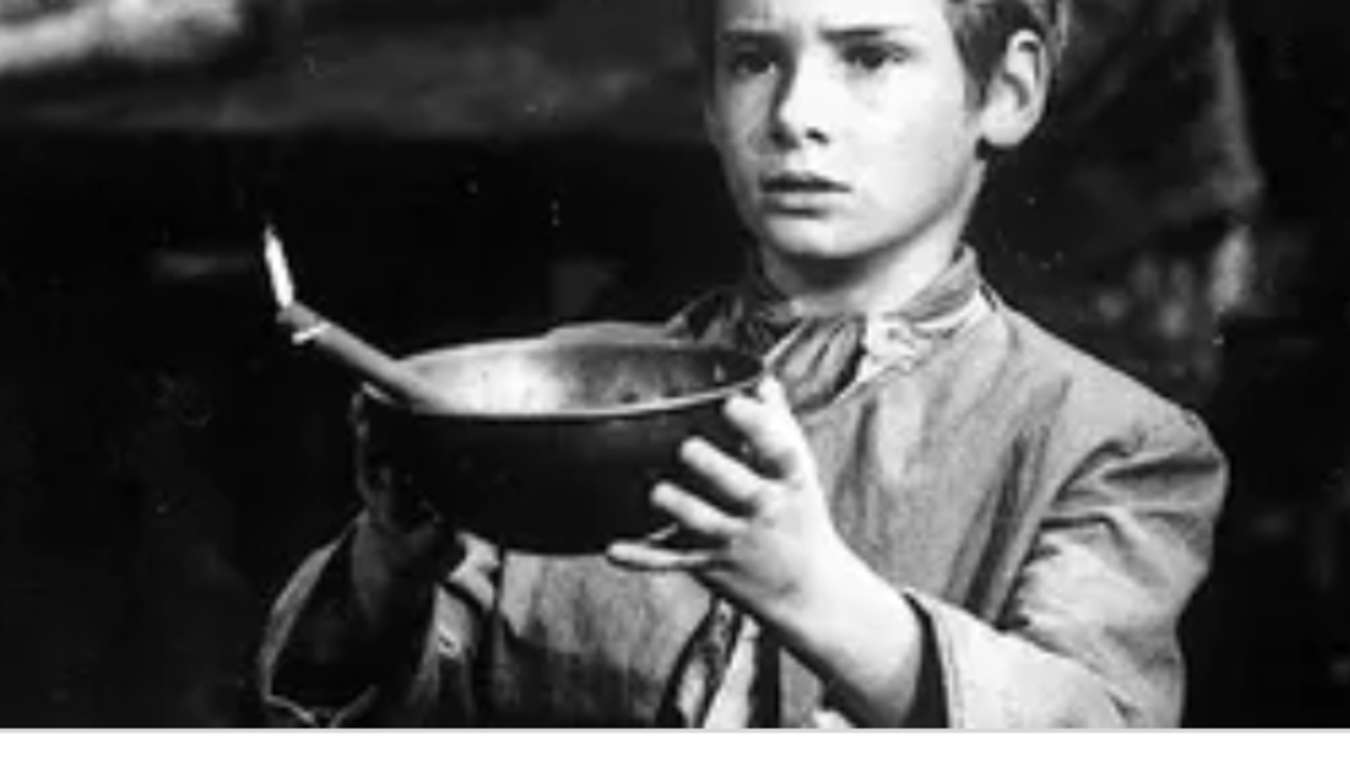 When a large restaurant chain starts losing money, and eventually goes into administration, there would usually have been some signs along the way for the owners that would have helped them take action to protect the business and its hardworking staff.

Not in Jamie Oliver’s case though.

Oliver, the celebrity chef and successful book-churner, announced today that 22 out of his 25 restaurants have gone into administration, and 1,000 people have lost their jobs.

And this is the first they knew about it.

Fancy that! The bloke who never stops yacking on TV, stayed silent about the millions his restaurants were losing, instead of doing the right thing, and warning the loyal staff who had kept his crappy ventures going.

“We launched Jamie’s Italian in 2008, with the intention of positively disrupting mid-market dining in the UK High Street, with great value and much higher quality ingredients, best-in-class animal welfare standards, and an amazing team who shared my passion for great food and service,” rambled Oliver.

One of his staff said:

“Yeah, but what’s this about the gaffe closing down forthwith, Jamie?”

Oliver said he was ‘devastated’:

Hopefully, his books will stop selling next.