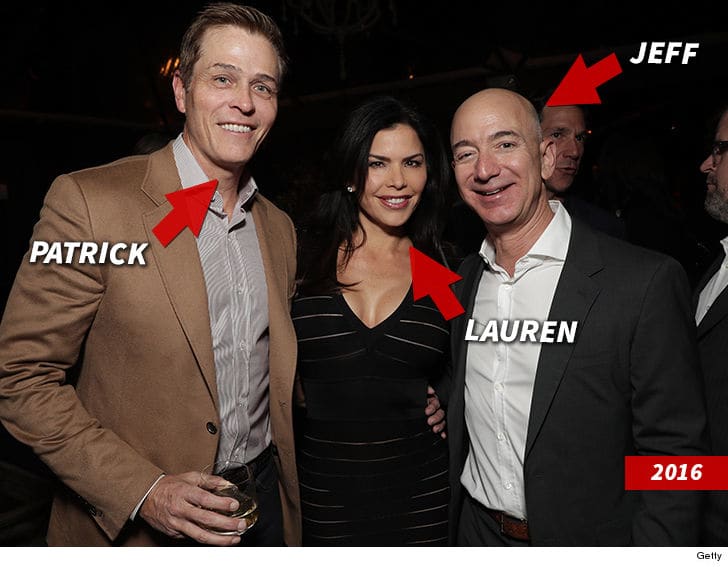 Jeff Bezos was having a relationship with former “So You Think You Can Dance” host Lauren Sanchez, and according to the National Enquirer, that’s what ended his marriage.

Sources closely connected with Lauren and her estranged husband, William Morris Endeavor mega-agent Patrick Whitesell, tell TMZ Lauren was indeed “seeing” Bezos in the later part of 2018. The sources add Sanchez and Whitesell separated last summer and are in the process of divorcing, and her relationship with Bezos did not begin until after her separation.

Same goes for Bezos. We’re told he and MacKenzie were also separated when he and Lauren started hooking up.

We’re told both Patrick and MacKenzie have known about the relationship for months.

Lauren is an accomplished pilot of helicopters and planes, and a lot of time in the air up there. She owns a helicopter and production company.

And sources tell us, the relationship between Sanchez, who also hosted “Extra,” is not “fleeting.” It is still going on strong. 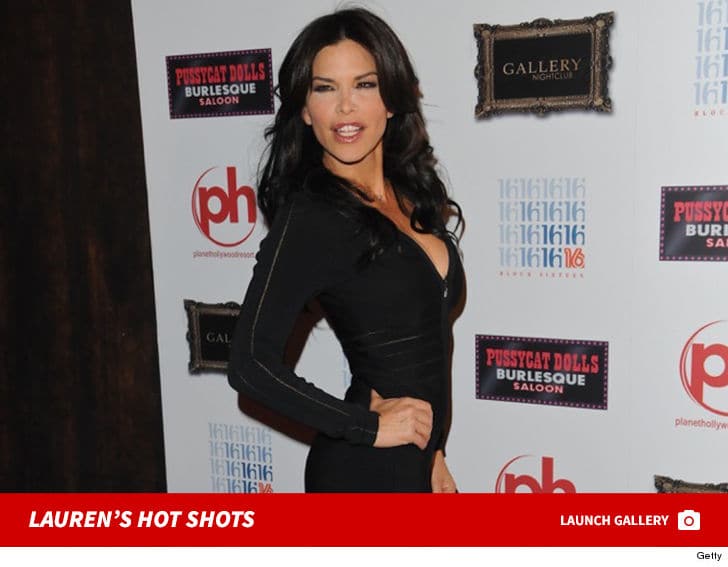