Alex Trebek is getting a bittersweet send-off from the game show that made him famous … “Jeopardy!” just said goodbye… 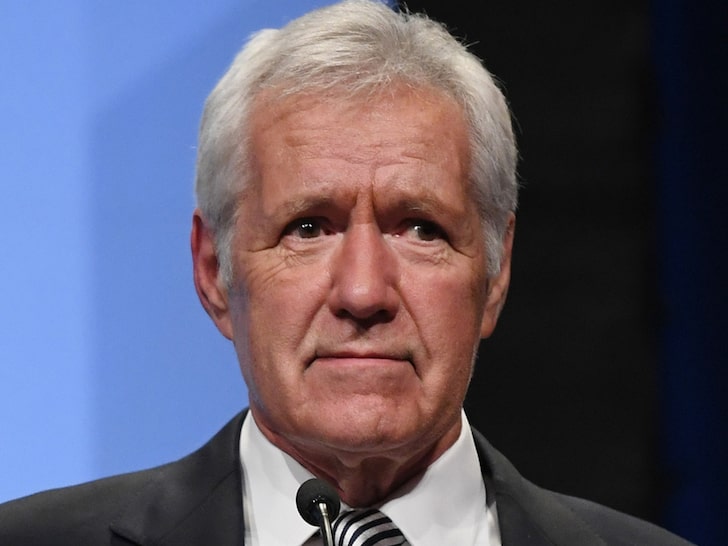 Alex Trebek is getting a bittersweet send-off from the game show that made him famous … “Jeopardy!” just said goodbye to the late host with a touching tribute.

“Jeopardy!” executive producer Mike Richards honored Alex before Monday night’s episode, pausing to remember Trebek as an inspiring figure and thanking him for everything he did for the show during his long run as host. 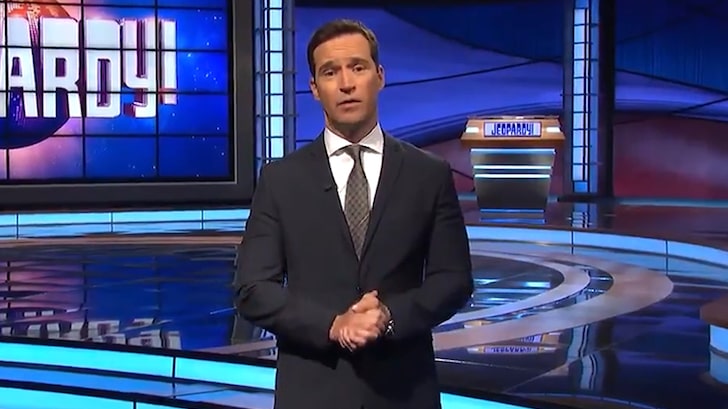 Mike said Alex “will forever be an inspiration for his constant desire to learn, his kindness and for his love of his family.”

As we first told you … Alex, who was battling stage 4 pancreatic cancer, passed away at his home Sunday morning, surrounded by family and friends.

Alex’s death was an enormous loss for “Jeopardy!” staff and crew, as well as his family and millions of fans, Mike said, adding Alex “loved this show and everything it stood for.”

Mike reminded viewers Alex was in the studio taping “Jeopardy!” only two weeks ago in October, and Alex hosted episodes that will air through Christmas day.

Before the camera panned to an empty game show stage for a moment of silence, Richards once again thanked Alex on behalf of everyone at the show and his fans.