British Foreign Secretary Jeremy Hunt has given the clearest indication to date, that Brexit could be delayed to secure a… 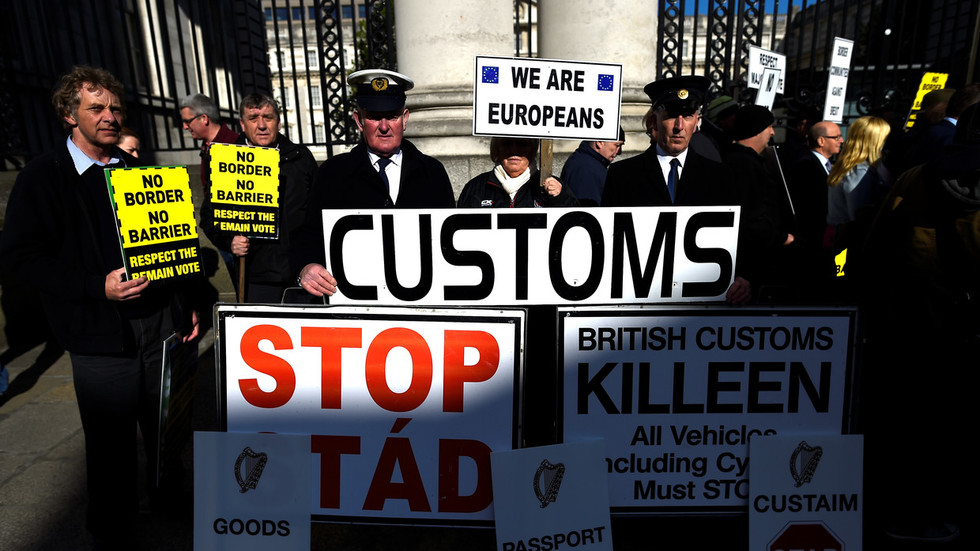 British Foreign Secretary Jeremy Hunt has given the clearest indication to date, that Brexit could be delayed to secure a deal with the EU and claims proposals to solve the Irish border issue will be devised over the coming days.

Despite the UK parliament voting down Labour MP Yvette Cooper’s amendment that sought to delay Brexit by extending Article 50 past deadline day – March 29 – in a bid to secure an agreement and avoid a no-deal, Hunt has suggested a delay may be inevitable.

In an interview with BBC Radio 4’s Today programme, Hunt admitted that alternative proposals to the Irish backstop – the insurance policy that avoids a hard border in Ireland in the event of no deal – were still not “properly worked up.”

Asked whether this could cause a delay to the UK’s withdrawal from the EU, he said it would depend on how long that process takes, intimating that the longer time goes on without a deal being agreed, the more likely a delay to Brexit will become.

Hunt told the BBC: “I think it is true that if we ended up approving a deal in the days before March 29 then we might need some extra time to pass critical legislation.”

Theresa May’s Tory government was instructed by UK MPs on Tuesday to reopen negotiations with Brussels to find “alternative arrangements” to the backstop. The EU have given a less-than-lukewarm response to the UK’s demands, with many officials insisting the Withdrawal Agreement is not up for renegotiation.

Also on rt.com No deal, no money: UK Brexit minister warns EU won’t get a penny for divorce bill

Hunt claims that UK proposals to finding a solution to the Irish border issue will be formulated soon. “We will put those proposals together. It is going to take a few days to do that,” he told the BBC.

It comes as Theresa May and Labour leader Jeremy Corbyn met for discussions on Brexit in a bid to find a cross-party consensus that can garner the support of a majority of UK MPs. Corbyn described talks as a “a useful exchange of views” and had asked the PM to consider a permanent customs union with the EU to break the impasse.